Our 2019 National Conference in Liverpool saw hundreds of members of the Home Instead network gather for an incredible two-day event.

The theme of this years’ conference was Fast Forward to the next Home Instead, and across the two days, more than 1,000 delegates collaborated and shared ideas about the future and how we can continue to provide the highest quality home care, transforming the lives of older people in the UK.

Lori Hogan, who co-founded Home Instead in the US 25 years ago, joined our National Office team alongside her daughter Lakelyn Hogan. President Jim Hood, Vice President of Communication, Ethan Deas and Donn Raymond, Global Chief Financial Officer from the home office team also joined key players and franchise owners from across our network of 211 offices.

Special guests included key note speaker Gary Magenta from Root Inc, who spoke to delegates about organisational change and how to activate strategies, adopt technology and unlock talent amongst our team members. Jennie Bond, well-known TV presenter and journalist, kept proceedings on track by acting as our host during the first day of the conference.

The first day ended with special recognition awards which were presented to franchise owners, and were chosen by their fellow peers.

Two other offices scooped top awards for demonstrating their outstanding levels of both client and CAREGiver satisfaction from a survey carried out earlier in the year. Michelle Fairless and Gavin Morrigan scooped the ‘Changing the Face of Ageing Award’ for the terrific client results received and Steve and Claire Willoughby received ‘Changing the Face of CAREGiving Award’ for the excellent feedback they received from CAREGivers.

A huge highlight of the event was crowning our CAREGiver of the Year 2019. The coveted award was presented to Edward Stoker, who works for our South East Northumberland office, owned by Guy and Carole Kirk. Edward received a standing ovation from the crowd for his extraordinary ability to connect with his clients and go above and beyond in his duties.

The Gala Dinner on Saturday night was a fantastic celebration where franchise owners received Milestone Awards in recognition of their business success.

Martin Jones, CEO of Home Instead, said: “Our conference is always a real highlight on the Home Instead calendar because it means that the entire network can come together to share new ideas on caring for older people at home. I’m pleased to say that this year’s was a great success and our offices shared some truly inspiring stories and best practice to continue in our mission to change the face of ageing in the UK.” 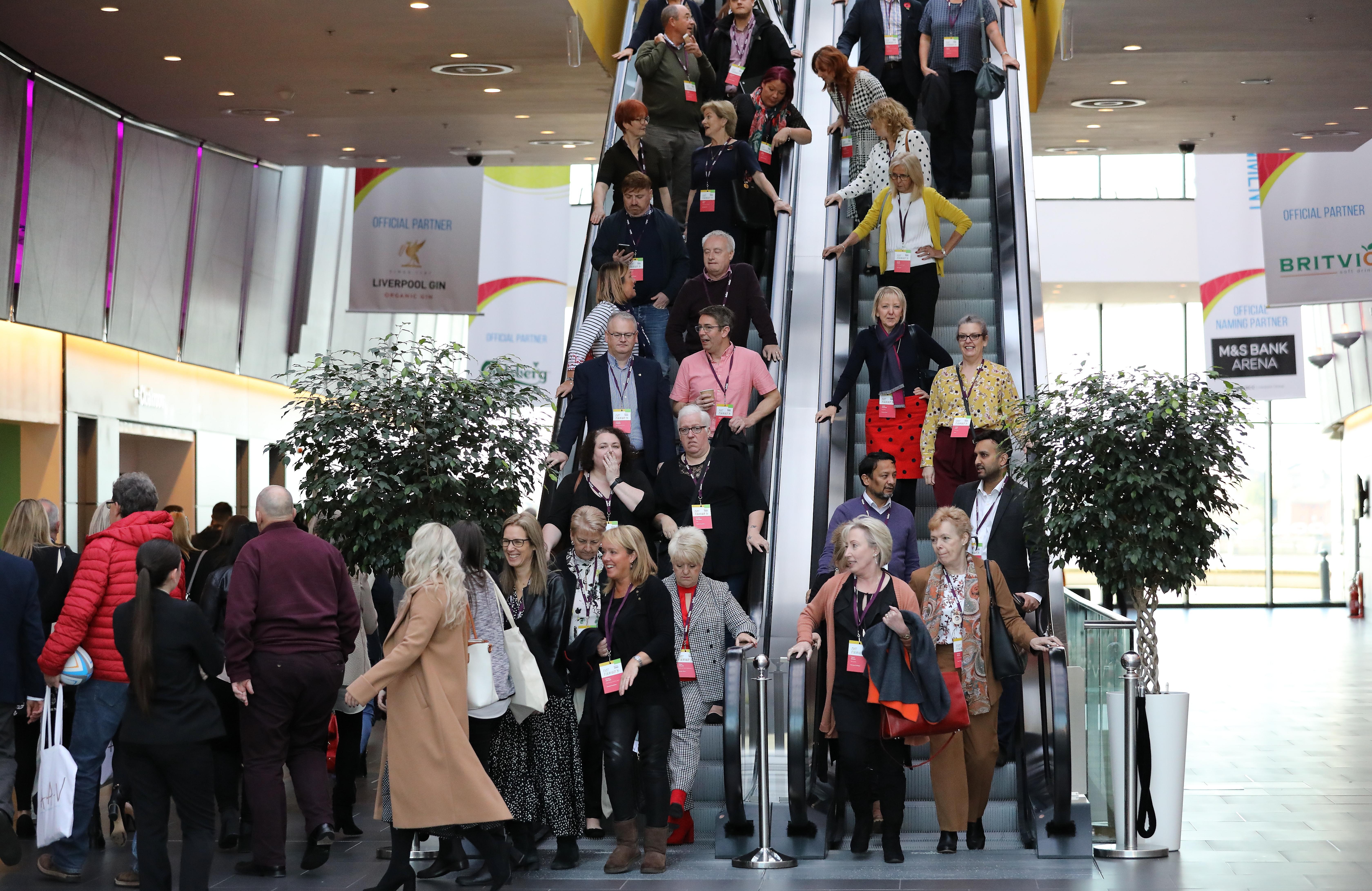 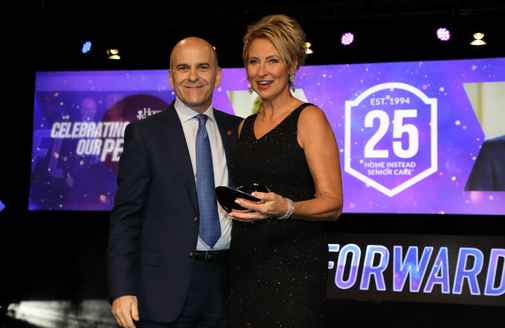