HISC hits the airwaves with findings on loneliness | National Office

HISC hits the airwaves with findings on loneliness

Our CEO, Martin Jones, has been in demand for radio interviews this week following the release of our survey into loneliness.

The poll of more than 2,000 over 65s reveals that, on average, they are spending 8 hours alone daily, whilst almost half of over 85s face at least 10 hours per day alone. But, despite these findings, most people would prefer to stay in their own home as they feel safe there and find comfort living in familiar surroundings.

Such has been the interest in the survey that Martin, along with well-known psychologist, Linda Papadopoulos, has taken part in a series of discussions with BBC regional radio stations such as BBC Radio Tees, BBC Kent, BBC Radio Humberside and commercial stations such as Siren FM, North Manchester Radio and 106.9 SFM.

Some of the interviews were broadcast live and others were recorded and will be aired in the coming week so it’s worth listening out for them.

The interviews centred around the UK’s loneliness epidemic and the importance of companionship for a person’s wellbeing which was also highlighted by the survey.

Nine in ten of the respondents said that regular companionship – which forms the basis for Home Instead’s model of care – helps older people to stay mentally and physically healthy for longer.

Indeed, this was something that Linda spoke about during the interviews.

As ever, we are very keen to highlight issues which impact on older people and are delighted to have had the opportunity to highlight these through our radio interviews.

Martin commented, “By raising awareness of loneliness and the importance of companionship we hope to encourage more people throughout the UK to think about the older people in their lives – be it a family member, friend or neighbour. We can all do our bit to help.

“The survey also revealed that one in five people said that leaving their home would feel as traumatic as a bereavement.”

The series of radio interviews come hot on the heels of the new Home Instead TV advert, which also highlights the loneliness of people who are missing their loved ones, as well as their longing to stay in their own homes. 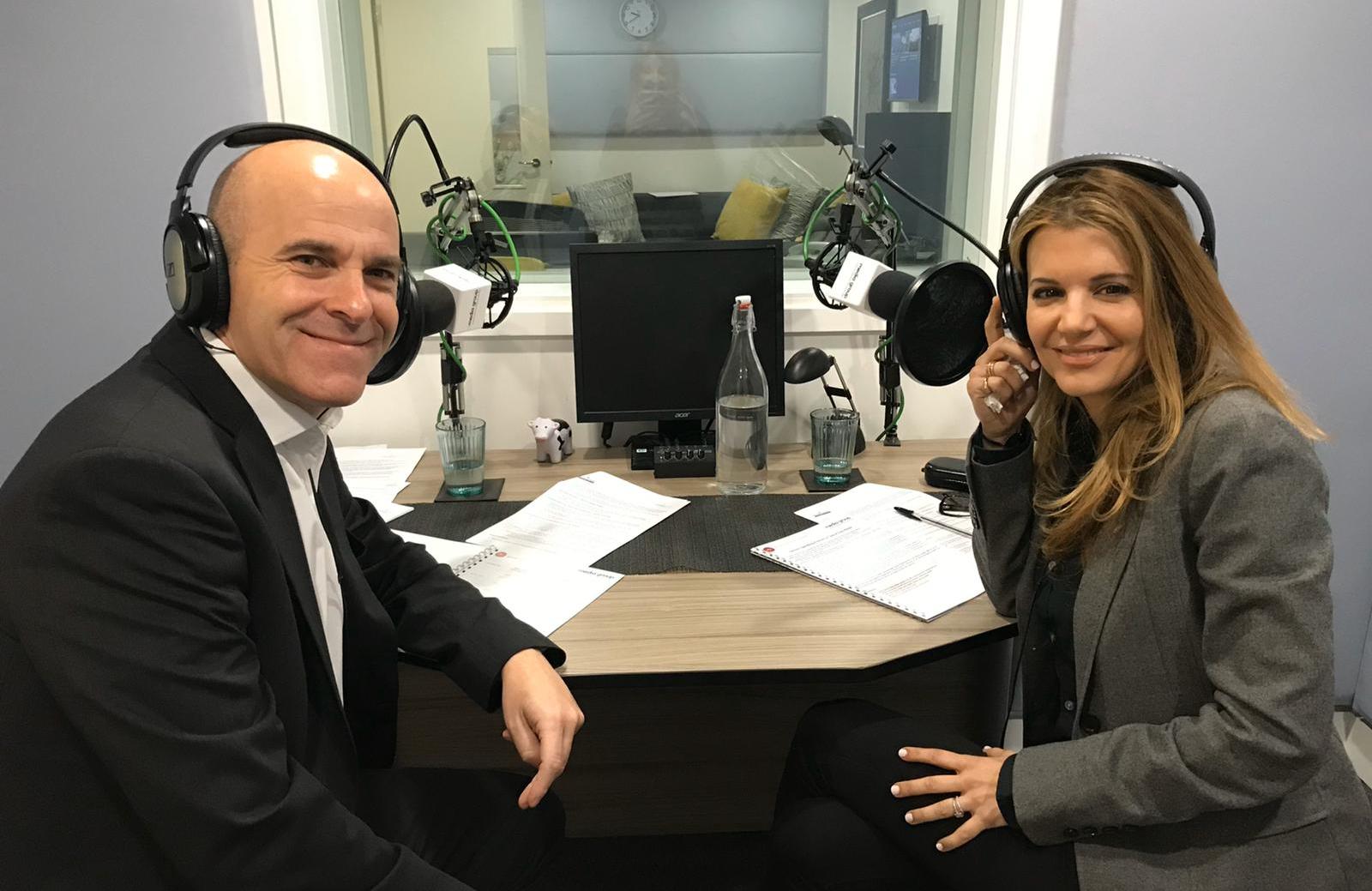