Nicola's journey to Field Care Supervisor at Home Instead | Southampton

I joined Home Instead in December 2018 as a CAREGiver, after several years of being a stay at home mum of 4.  As the children had gotten older I was keen to get back into work.

Care and nursing has always been a part of my life. Growing up, my sister and I would spend days off school at the hospital where mum worked, hanging out in an unoccupied side room watching tv, while the other nurses would sneak us ice cream and treats. Nan was also a nurse and took on care jobs voluntarily around the community - I remember summer holidays spent with Daisy who was 103 years old, learning to use her trouser press, with her showing us her letter from the Queen and talking about footballers long since retired .

After college it seemed natural to follow this path for myself. I got a job as a dialysis assistant, and stayed there several years after I had started at university studying medicine. Our dialysis patients would come to the unit 3 times a week for an average of 4 hours of dialysis at a time so I got to know them well. I would listen as they explained all the challenges and frustrations of kidney failure and their frequent hospital visits. They taught me that it was the little things: a phone call, organising an appointment at a more convenient time, a cup of tea with two sugars and toast buttered all the way to the edge, that made the difference to their day.

At university the clinical placements started from the beginning. We were thrown into real-world situations – taking a history or performing examinations. I witnessed babies being born, multiple surgeries, and the emotional impact of breaking bad news. There were many skills to learn and master, and an indefinite amount of information to memorise. I felt a little out of place with this fast-paced ambitious world, and I felt guilty every time we left Doris without her blanket or cup of tea as we hurried after the consultant on the ward rounds.

Mat and I finally got together and our first two children arrived relatively quickly over the next few years. We were young, and had a lot of new responsibilities to understand and manage. After each pregnancy I attempted to go back and continue my course but the days were long and free time minimal. Handing my babies over to nursery for the majority of the day was the hardest thing I ever had to do. I eventually decided that as much as I loved being a medical student, it was too much and I wanted to be with my children.

As money was tight I still had to find work, so I got a job working nights in a care home. This was a learning curve in a whole new way – not only because I was working night shifts but the majority of the residents had dementia. I found the different presentations of the condition a bit of a shock at first, particularly the aggression in some residents, that would arrive without warning. There was one lady who had the most beautiful smile when you caught her in a good mood, she loved music and to sing and dance and laugh. On her bad days she was confined to her room as she would throw things, shout and scream, or attempt to bite and scratch people. I saw the good side of care via the experienced carers who knew their clients well – they could pick up on warning signs of a change in mood and head them off before they started. I also experienced the challenges of care, with residents whose family could not cope with the changes in them and no longer visited, and low staffing levels with inexperienced staff that led to situations that still gives me nightmares now.

After around a year, with some help from family, we were able to move out of the area and I handed my notice in. The night shifts had taken their toll so we decided that I would work part time while the kids were small.  When I joined Home Instead I had been a stay at home mum for around 7 years. I’d had a couple of part time jobs during this time but I missed being in care and felt that’s where my skillset really lay.

Home Instead stood out from the rest – matching CAREGivers and clients based on their interests and personalities, 1 hour visits minimum, helping people stay in their own homes and no uniforms! I clicked with my first client straight away, it felt like I was visiting my nan. I was her CAREGiver for about a year and continued to support her through her husband’s illness and then later his passing. When she moved away, another CAREGiver and I kept in touch and went to visit her on our weekend off. My client list grew and I was amazed that it never really felt like work, more like I was visiting friends. When the opportunity to join the office team as a Field Care Supervisor coincided with my youngest starting preschool, I decided to go for it. I love working with other people who are equally passionate about providing the best quality care and I am thankful for the opportunity to keep learning and be a part of the purple family. 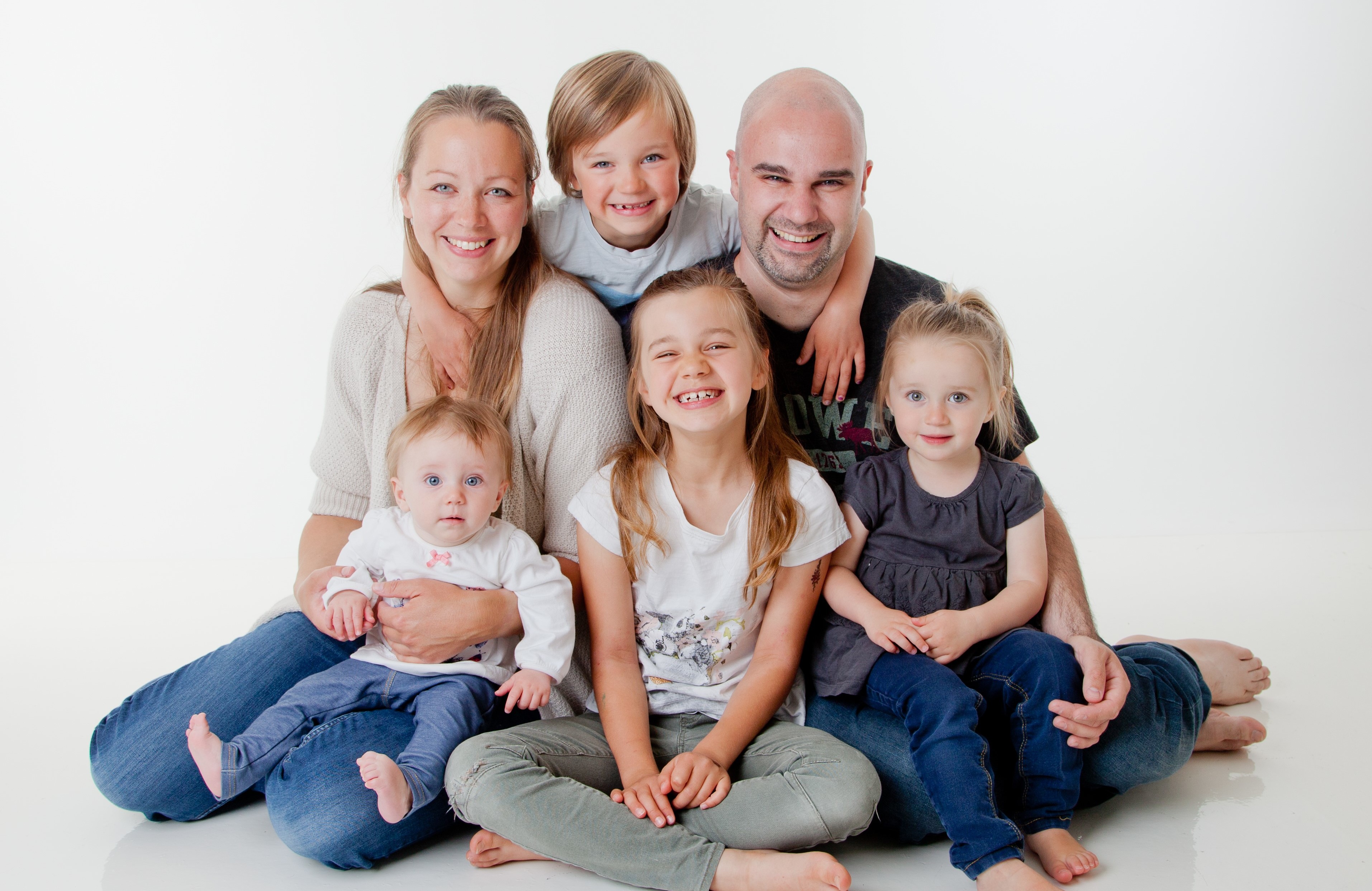