Robin's journey to Field Care Supervisor at Home Instead | Southampton

My Past, Present and Future journey at Home Instead.


My first introduction into the care sector was when I had just come back from travelling around New Zealand.  I went on my travels just before I was 30 years old and, had been working the past 12 years in factories and other meaningless jobs.

I decided it was time to get out of dead-end jobs and get a job where I could get job satisfaction as well as supporting and helping others in the process.

I started as a support worker for a privately owned Care Home in Bitterne. This was for individuals with acquired brain injuries: Peartree House Rehabilitation. I remember this very well; the interview was on a Friday with Jackie the Care Manager, we sat in the garden having a general chat about what I have been doing and what I was looking to do in the future.  After an hour of talking, Jackie said to me “how do you fancy starting on Monday?”  So, I turned up on the Monday was buddied up with a Senior Support Worker called Lyndsey; who was fantastic in showing me where everything was and introducing me to all of the clients and staff.  The whole eight hour day was a long and exhausting one, but I sort of enjoyed it.  The very next day I woke up, I thought to myself: I’m not sure about this job role and whether I could go back... but I did.  I left there after five and half years, becoming a Senior Support Worker for the final year, with lots of knowledge and making many contacts.

When I left Peartree House, I decided to take on a job as a self-employed Chef. I rented out a Kitchen at a nearby Social Club in Warsash. I did enjoy this, I was working on my own and spent some of my time preparing events for the local elderly community in Warsash. It could be a skittles evening with meals provided, bigger Sunday lunches or Christmas dinners which were very popular and well-liked. After a while I realised that this wasn’t really for me, as I am ultimately a people person and, I got drawn back to the Care industry.

I then worked for Southern Health NHS Foundation Trust as a Mental Health Support Worker for individuals with learning disabilities living in their own homes.  This was a very rewarding job, but it definitely had its challenging moments!  This is when I decided that working and supporting individuals was where my heart is.

Three and half years later I decided to move on. I had struggled with balancing work as well as caring for my wife who had been undergoing cancer treatments, then a bone marrow transplant and, then she sadly passed away.

Whilst helping my sister; by becoming my niece’s au pair, I had time to reflect and, one day while out in Park Gate, I saw two Care agencies in Middle Road.  For whatever reason, I was drawn towards Home Instead. I went in and was greeted by lots of warm smiling faces one of which was a lady called Marilyn.

Well, what can I say? I went through one of the best induction training I have had in care! On the 21st January 2015 I signed my contract, then I was introduced to my very first client with Home Instead.  It didn’t take long for me to build up a nice client base and achieving well over the hours that I was expecting. This was a great thing for me - to be busy and, really enjoying the job role of a CAREGiver - it really didn’t feel like working because all of my clients had become friends.

Over the following years it was apparent that something was missing. I had this hunger to want to achieve more and then the job role of Service Supervisor became available in the city area.  I had already talked through this job role with Graeme before, but I wasn’t in the position to take it on back then.

I was planning on getting married in the February and moving to the City area in Shirley. I decided to apply for the position, and I got the job.  On the 21st January 2019 I signed my contract as a Service Supervisor. This was very strange because it was exactly 4 years on from the day I signed my CAREGiver contract!

I have been working in the office for over a year and a half now and I love the role. I am still actively working and it is great supporting both my clients and their CAREGivers.

Looking to the future; I really want to achieve more.  After going to the Home Instead Conference in Liverpool, seeing all the other offices collecting their awards for various achievements, made me more determined to try and build Home Instead Southampton to become the Biggest and Best Care Agency in the Area.

Then, in ten years’ time, I would love to think that I would have enough knowledge behind me that I could open up the first Home Instead in Turkey and run this as an Owner with my wife. 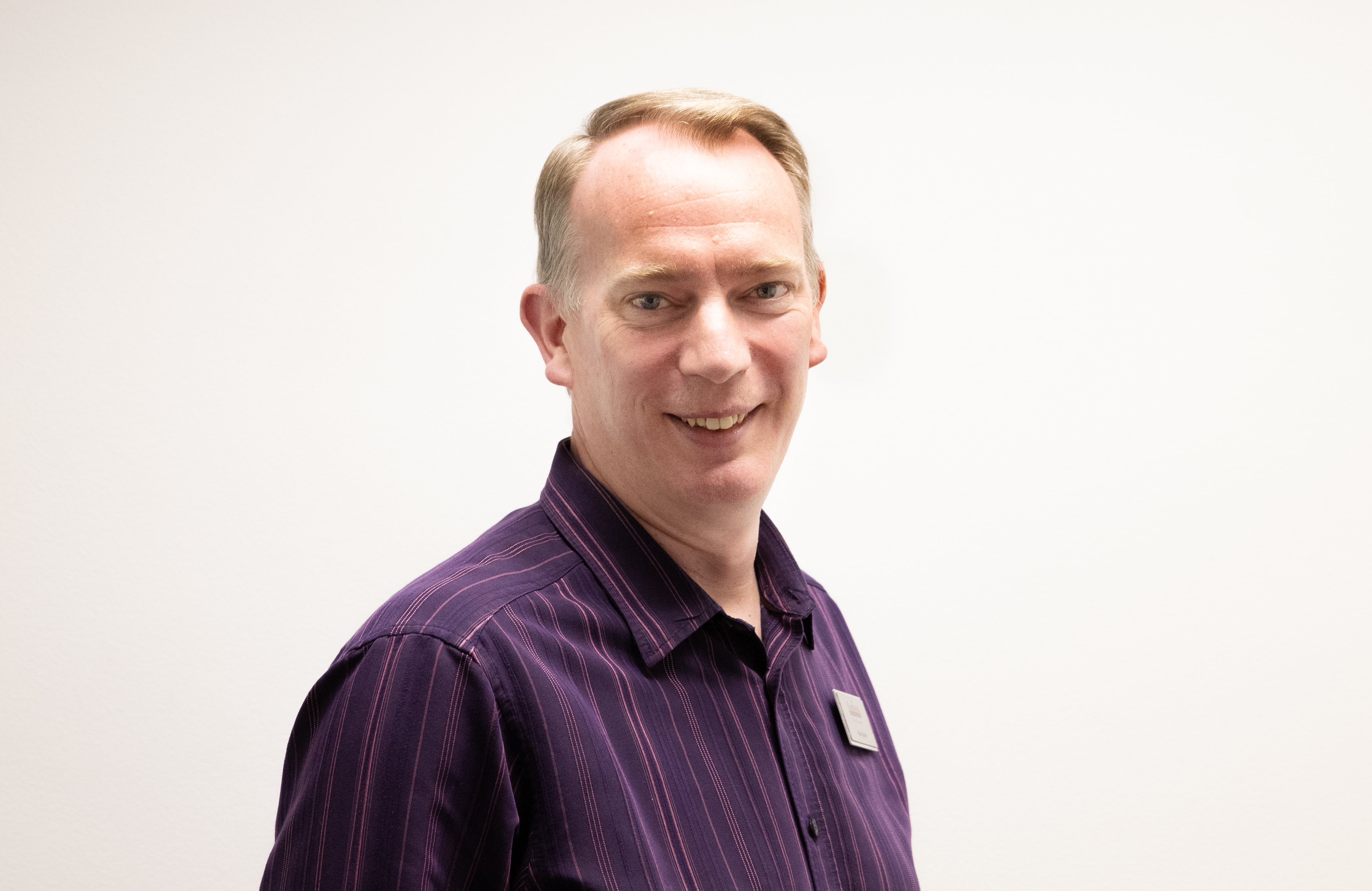