We are always proud to share the successes of our colleagues and none more so than on this occasion. Home Instead Exeter & East Devon recently celebrated its 10th Anniversary and for the majority of those years, Rachael Fayter has been part of the team. Rachael is a shining example of how dedication, flexibility and a willingness to learn can lead to a really varied and fulfilling and exciting career at Home Instead…

Having initially trained and embarked on a career in hairdressing, family life drew Rachael away and some years later, she found herself taking what she thought would be something of a ‘stop-gap’ post at a local residential care home, where she stayed for over 20 years!

Since then, Rachael’s inquisitive nature saw her working for a Day Centre provider and as a Team Leader for a local home care company, where she fully admits her impression of home care was tarnished, saying “We did our best, but managing visits of just 30 minutes or so left myself and the team feeling dismayed, and fraught. It gave me a rather negative introduction into home care, but I knew there must be a different way, and that’s when I found Home Instead, quite by chance”.

Rachael was introduced by a mutual contact to Laura Grant, Home Instead’s General Manager (who at that time oversaw Billing, Payroll and Care Co-ordination) an instant connection was made and Rachael’s place in the team was set. Some nine years later, Rachael has grown and adapted in line with the business, holding positions as a Team Leader, Training Supervisor, Care Manager, Marketing and Recruitment Co-ordinator, Home Care Consultant and now, Training & Support Manager, gaining a host of qualifications along the way.

Most recently, we were proud to see Rachael achieve a QCF Level 5 Diploma in Health & Social Care, which was fully funded by Home Instead and supported by the team at Hudson Training. As part of our Personalised Career Pathways scheme, Rachael embarked on the Level 5 prior to the start of the pandemic, but happily, this hasn’t deterred her. “Natalie at Hudson was great, as I knew if I had the odd query, we could catch up via zoom.” Whilst this most recent qualification joins the list of others including QCF levels 2, 3 and 4, for Rachael, there is always more, as she says “My role has always been about adapting and continuing to be informed – I believe you have to be open to learning in order to do that, and that you should aim to keep your knowledge up to date so that you can offer best practice. These qualifications are proof of my ability, and they mean a great deal.”

Rachael, we couldn’t agree more! And as you say, “you can’t look back, you can only go forward”… we can’t wait to see what you do next, with Home Instead.

If you’d like to know more about our Personalised Career Pathways scheme and team member opportunities with Home Instead, get in touch. Discover why we are different and call our Recruitment Team on 01395 200600. 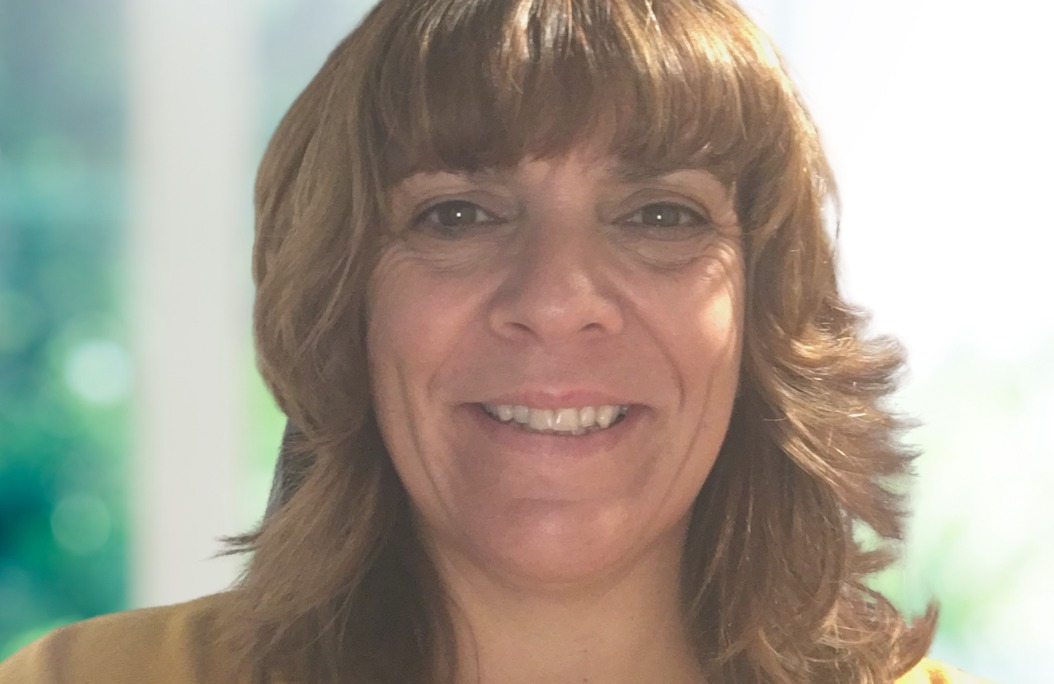