Are you experiencing retirement regret?

During our working life, we all dream of the day when we can finally retire and put our feet up for a well-earned rest.  However, for many people retirement isn’t always what it’s cracked up to be.

Home Instead recently polled a cross-section of retired people across the UK and the responses revealed that a quarter of over-65s felt that they had given up their careers too soon, whilst a fifth found that their retirement years were ‘deeply disappointing’.

The research is interesting to see how people feel about their retirement.  Retiring from work is seen as a huge milestone in people’s lives and whilst for the majority it’s a positive experience, for others it can be life-changing in other ways, with many suffering from symptoms of loneliness and depression.  Even if the financial aspect of work is no longer important, the impact of losing the sociable element can be devastating.

With this in mind, many retirees are choosing to return to work to combat the lack of routine and the boredom of retirement.    Due to the flexibility of working hours and the sociable nature, many of these older people are choosing to return to the workplace as carers which they find gives them a sense of purpose and fulfilment as well as the opportunity to keep earning and stay active.

One such example of someone becoming a careworker is Gil Martin, a former police offer with the London Metropolitan Police.  His career saw him working closely with the local community, and he officially retired from the role in 2013.  Gil decided to “un-retire” himself and found a job in caring when he found himself missing the close interaction he had with others.  Returning to work part-time has allowed him to lead a more fulfilled semi-retirement, caring for others whilst still enjoying a number of other activities.

Martin Jones, CEO of Home Instead UK said:  It is interesting that so many people have said they missed the fun of work and the companionship that it brings.  At Home Instead, we have a large number of caregivers who are in their 60s, 70s and 80s who particularly enjoy the companionship that the role offers, as well as bringing a sense of purpose and fulfilment from looking after those who are lonely and need some extra support at home.”

If you are retired but feel like you have more to give and want to spend time making a real difference to someone’s life then why not consider becoming a CAREGiver with Home Instead Wrexham and Flintshire?    Get in touch with us for more information on 01978 660423. 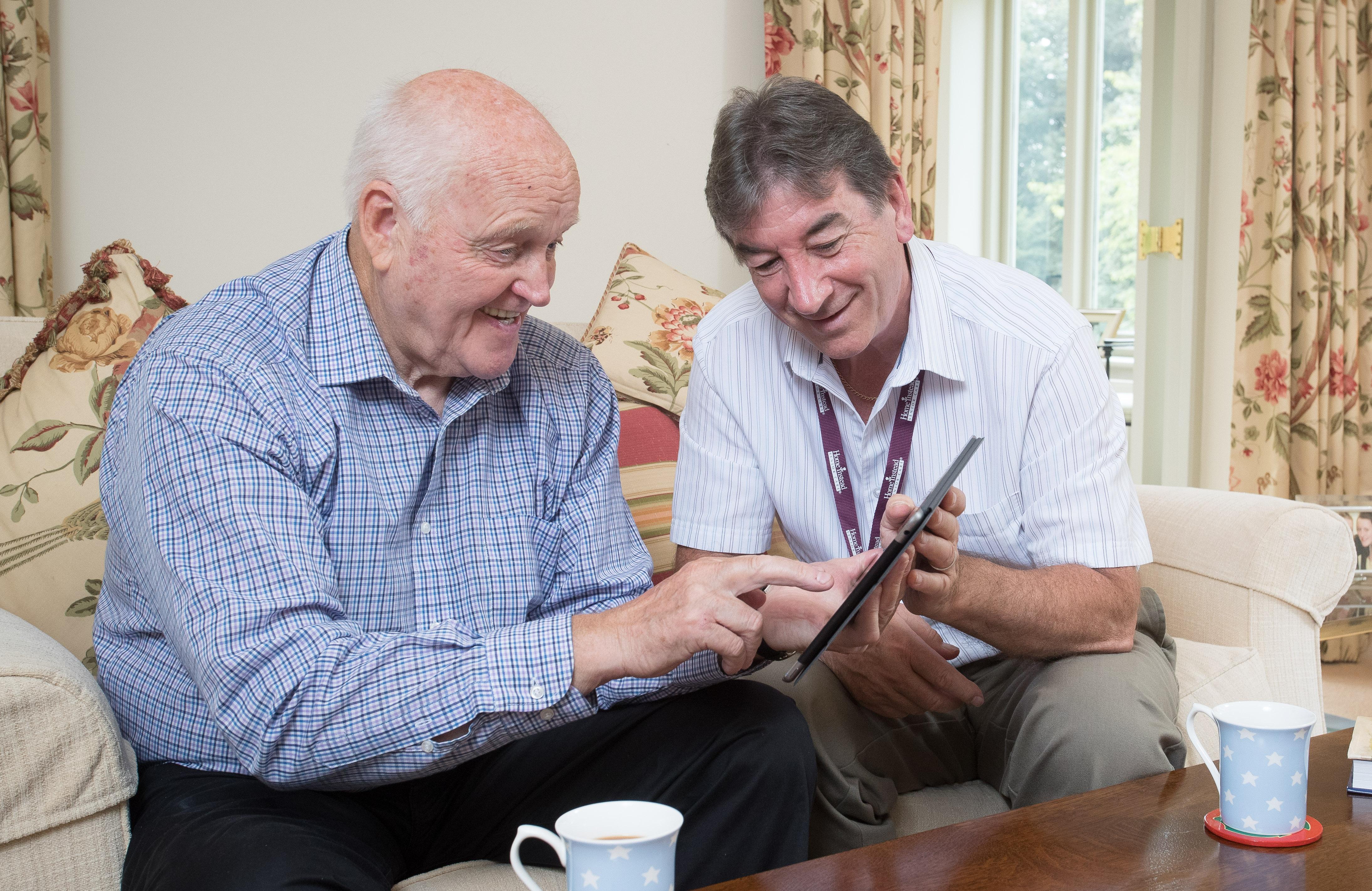