If you live in Mold or are a regular visitor then perhaps you pop into Lloyds TSB to do your banking.  But perhaps some of you remember it for quite a different reason?

The bank is situated in the old Assembly Hall on Mold High Street.

This historic building dates back to 1849, but actually the building has a more recent claim to fame when The Beatles made a one-off appearance here in January 1963.

The band were booked by the Mold Urban District Council and were paid just £50.  Apparently, many members of the local council were very reluctant to book The Beatles because of the cost and spent a considerable amount of time discussing it before a deal was made.

This may seem like a meagre fee in today’s money, however most bands that appeared at the Assembly Hall were paid on average between £8 and £10 so £50 was rather a princely sum!

Due to the band’s growing fame, and off the back of their latest single Love Me Do, The Beatles could easily command up to £700 for an appearance, but it would seem that Brian Epstein, the band’s manager was instrumental in ensuring that The Beatles played in Mold on this occasion.

According to one of the organisers at the time, after the concert John Lennon said “We’ve loved coming to Mold, and we’d like to come back.  But if we come again it’ll be £500.” 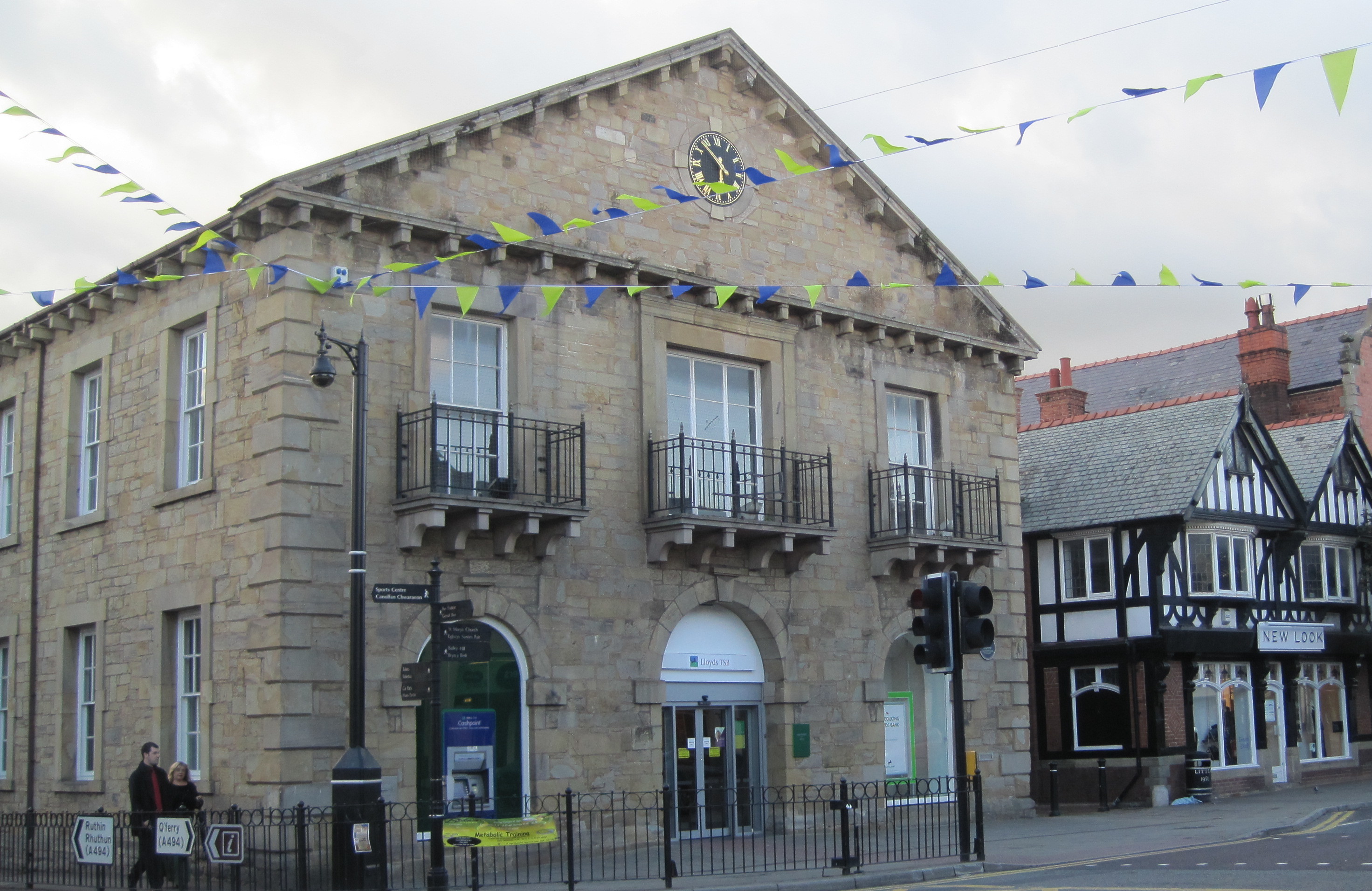