Home Instead staff walk for Dementia

During the month of March staff from Home Instead North Oxfordshire took part in the Alzheimers society campaign  by undertaking various walking events.  Some staff chose to do a dedicated walk whereas others made the effort to walk thoughout the month. Overall we raised £395 which was donated by a number of people on the Just Giving web site . Overall on just giving web site on 16 April 2021 £910,596 has been raised in total.

Azlheimer's disease and other forms of dementia affect large numbers of people around the world. the are progressive conditions affecting peoples memory, cognition, mobility and ability to lead an independent life. The Alzheimer's Society is the UK's dementia charity and campaign for change for change, fund research to find a cure and provide support to those living with the condition and their families . 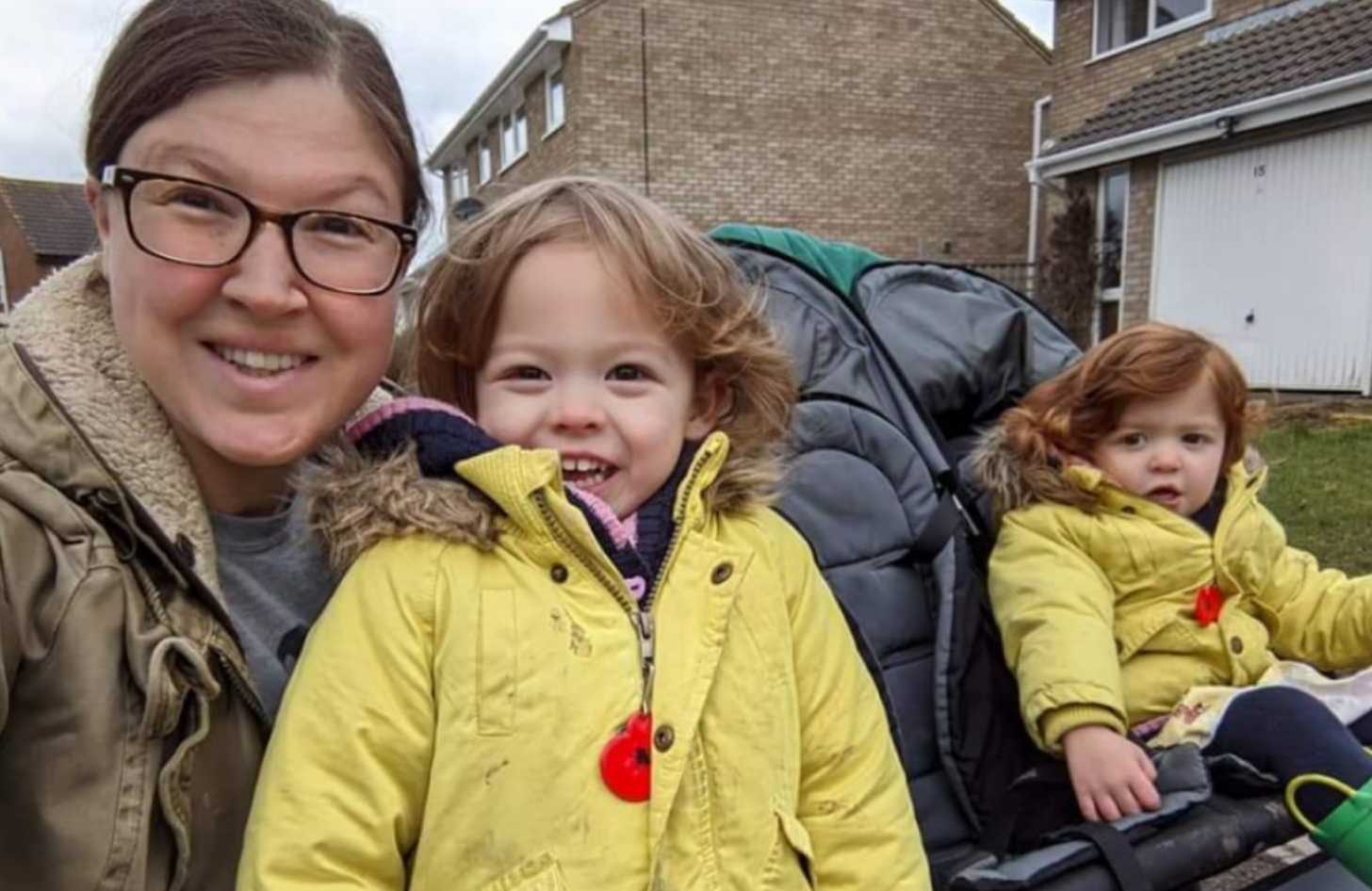