Parkinson’s and Role of Carers

11th April 2021, Parkinson’s is one of the most common neurologic disorders, affecting 1 in 37 people alive today will be diagnosed with Parkinson’s in their lifetime, causing progressive disability that can be slowed but not halted, by treatment. Around 145,000 people in the UK have Parkinson’s.

Parkinson’s Disease-An Overview
It is a progressive neurodegenerative disorder that affects brain functionality due to low levels of dopamine. Parkinson is one of the diseases in which family of patients are suffered too.

The 2 major neuropathologic findings in Parkinson’s disease are loss of pigmented dopaminergic neurons of the substantia nigra in the brain and the presence of Lewy bodies(abnormal protein formation in the brain) and Lewy neurites(damaged neurons).

Clinical Signs and Symptoms of Parkinson’s Disease
The classic motor features of Parkinson’s disease typically start insidiously and emerge slowly over weeks or months, with tremor being the most common initial symptom. The three vital signs of Parkinson disease are resting tremor, rigidity, and bradykinesia(slowness of movement). Postural instability (balance impairment) is sometimes listed as the fourth cardinal feature.

Neuroprotective therapy:
It aims to slow, block, or reverse disease progression; such therapies slow down the underlying loss of dopamine neurons.

What Carers can do to support person living with Parkinson’s?
Carers should acquaint themselves with a proper understanding of Parkinson's disease, its symptoms, needs of the sufferer, behaviour of the patient, medication timings, and highs and low of patients’ environmental pursuance.

Patients must be ensured of having enriched meals as suggested by the health care provider in a proper timing along with medication schedule. Diet is an important factor toward their bone and muscle strengthening.

What are those essentials carers should concentrate upon?
Patients with Parkinson’s disease should be encouraged to participate in decision making regarding their condition. Carer should also be knowing the information that is appropriate for the disease state and its expected challenges. Psychosocial support and its concerns should be addressed and must be referred to a  psychologist, as needed.

The most Important non-pharmacological key management points are :

2-Physical Therapy
Physical therapy in patients with Parkinson’s disease using a variety of physiotherapy interventions may play a role in improving gait, balance and flexibility, aerobic capacity, initiation of movement, and functional independence.

5-Dietary Considerations
Levodopa competes with amino acids for absorption in the gut. Therefore protein-rich diet decreases the absorption of Levodopa in the intestine. Some patients report that when they are "on" and they eat a protein meal, they turn "off." Others find that if they eat a protein meal, their next levodopa dose does not kick in. These patients may benefit from a low protein or a protein redistributed diet.

Long Term Considerations
Patients with Parkinson disease must have regular follow-up care to ensure adequate treatment of motor and behavioural abnormalities. Once patients are stable on a medication regimen, provide follow-up care at least every 3-6 months, and periodically adjust medication dosages as necessary. Patients also need to be monitored for adverse events, including somnolence, sudden-onset sleep, impulse control disorders, and psychosis. That’s why caregivers need to have a keen eye on all the gestures of Parkinson’s diseased patient.

You can find more information on the condition as well as advice and support on the Parkinson’s UK website at www.parkinsons.org.uk.

For more information on Home Instead Greenwich & Bexley Parkinson’s care services, please call us on 0203 771 8424 or visit our website at www.homeinstead.co.uk/greenwich-bexley 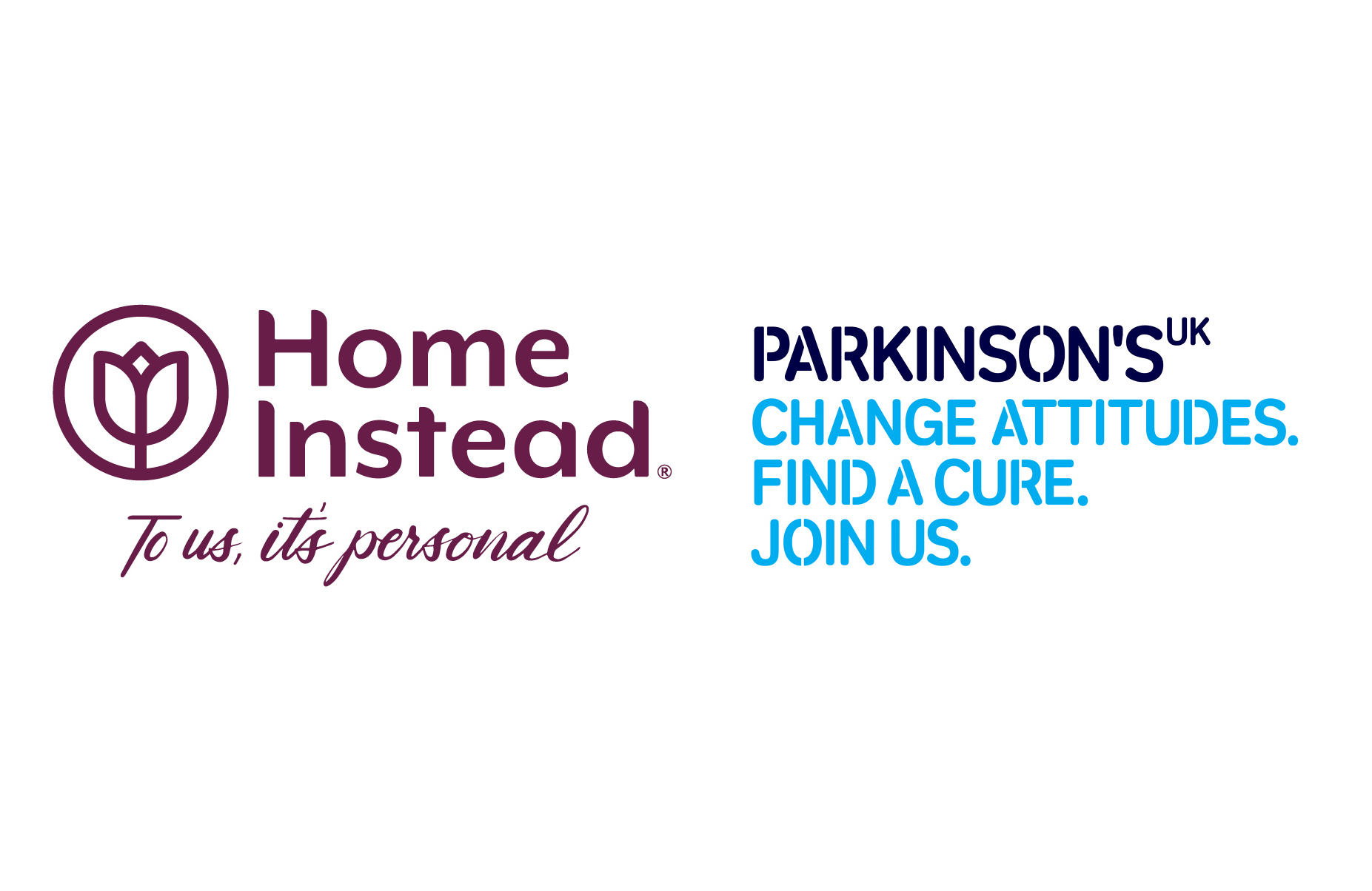