Fatta being a Train the Trainer for Home Instead’s Dementia Training Programme and Dementia Friends Champion for Alzheimer’s Society, delivered a very engaging session which included some real-life examples. 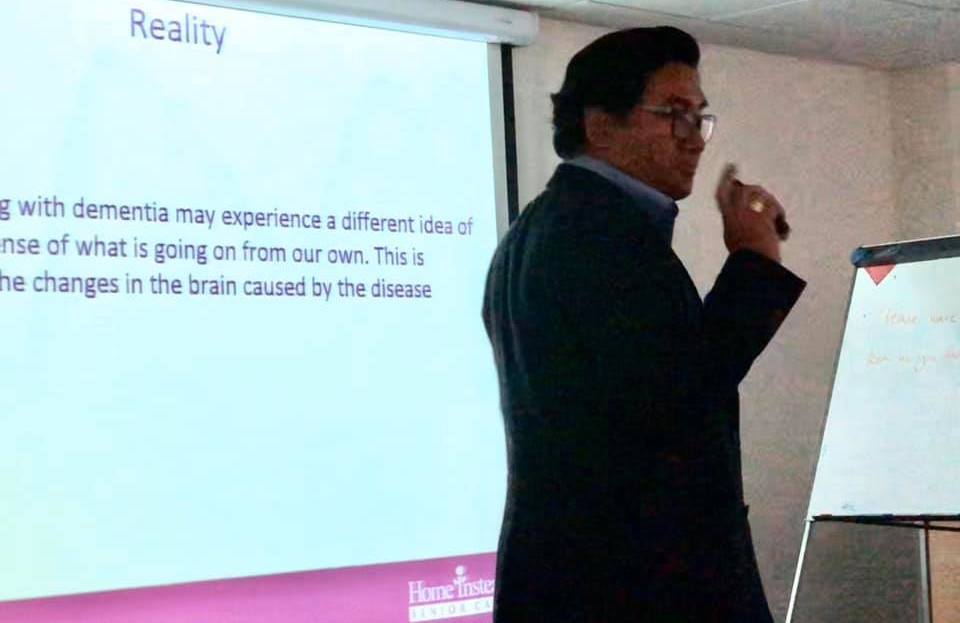