Today is Wednesday 11th November 2020 and we are in a National lockdown because of the Covid19 pandemic that is often referred to as the silent war by so many seniors.


It is quite a poignant kind of day when people all over the world stop what they are doing to think about those that sacrificed their lives for our freedom in days gone by past and present.


Poppy, Armistice or Remembrance Day, whatever you choose to call it occurs every year on the 11th day of the 11th month, every year.


This anniversary is nowadays used to remember all the people including animals, who died not just in the First World War but in the Second World War, the Falkland’s, the Gulf war, and conflict in Afghanistan and Iraq.


To show we remember the fallen there is a two-minute silence at 11 AM. This was first held in Britain on 11th November 1919 when King George V asked the public to observe this ritual at 11 AM. This was commenced one year after the end of world war one and is a strong tradition that is carried out every year.


We also show our respect by wearing a poppy.


The red poppy is a symbol of both Remembrance and hope for a peaceful future and worn as a show of support for the armed forces who died in the line of duty for their country.


The poppy is a well-known and well-established symbol that carries a wealth of history to it.


During the world war, one much of the fighting took place in Western Europe.


The countryside was bombed and fought over, and the previously beautiful landscapes were left in ruins, wherein the aftermath no plant life would grow.


There was one exception, and its presence was beauty amongst the bleak land.


The bright red Flanders poppies grew in the middle of so much destruction and positively flourished, growing in their thousands.


The poppy was adopted to remember those who had fallen in the war.


The Royal British Legion charity every year has the responsibility of selling Thousands and Thousands of artificial poppies, standing out on the high streets in every town and city in all weathers.


As I write this, I am looking at the time because at 11 AM today we have been encouraged to stand on our doorsteps whether at home or at work to remember the fallen.


This Armistice day is unprecedented and was totally unimaginable this time last year.  It is very different and a sad reflection of the global emergency we find ourselves in.


Everything we normally do as individuals and as a nation has been either halted or put on pause due to the Covid19 Pandemic.


We are at present on our second National lockdown with different restrictions occurring across Wales, Ireland, and Scotland.


This year there has been the absence of The Royal British Legion with their array of poppies, stickers, garlands, wooden crosses, and items bearing the poppy symbol.


Poppies and other items are purchased online with the slogan, every poppy counts.


Those using digital technology are encouraged to use a digital poppy on their social media, children, and adults who can download an image to colour and then display.


In previous year’s events to mark the occasion all over the country like the remembrance Sunday marching through high streets, church services and ceremonies are unable to go ahead although the Government confirmed that the Cenotaph event in Whitehall, London will go ahead but without the crowds that would normally line the streets.  The Queen and members of the Royal family will lay a wreath complete with wearing their PPE.


What a year this has been and continues to be.


But just as the humble poppy signifies hope we all have to think that there will be a time in the very near future when loved ones can once again gather in homes and the things that make us happy can resume.


We will pick up the pieces and I think it is fair to say many of us will never take our freedom for granted again.


When we can all safely pick up the threads of life again our freedom will resume in the way our brave soldiers fighting for our country intended. 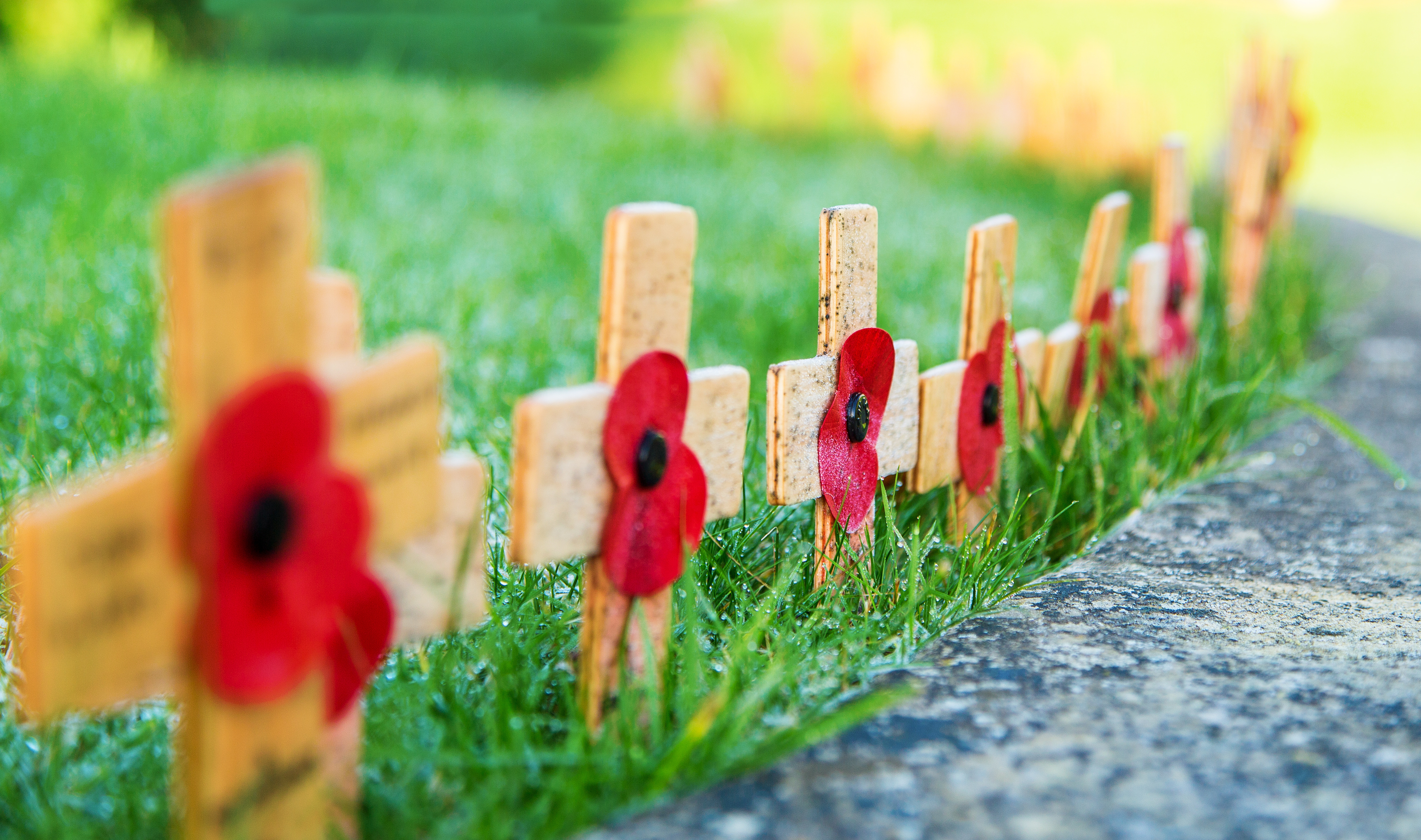