Our second Santa-gram campaign has been a great success, spreading Christmas cheer to elderly people across the local area.


Launched in November, the campaign reached out to primary schools across the region to ask school children to create a special Christmas card or letter for an elderly person this Christmas. Most of our elderly population have experienced isolation and loneliness this year due to COVID-19, with many continuing to isolate over the Christmas period.


We were overwhelmed by the result with seventeen local schools and one after school club signing up to the campaign and received 1452 Christmas cards which were all decorated, or hand drawn by children from ages four to 11. We also received a further 389 items including bookmarks, letters, pictures, decorations and riddles, to be distributed along with their cards.


Morrison’s supermarket in Elland, Halifax and Kershaws Garden Centre in Brighouse also got involved, with customers donating presents to the campaign.


The Santa-grams were packed into envelopes and delivered along with the presents to assisted living facilities, churches and community groups including Memory Lane and Riverside Dementia Cafés, Age UK, the Alzheimer’s Society, Halifax Blind Society, the Royal British Legion and Making Space – the carer’s wellbeing service.


The company also teamed up with local pharmacies who helped to distribute the Santa-grams to their network of customers that receive home delivery of their medication.


A local resident phoned in after receiving her Santa-gram to say:


“Thank you for our lovely Christmas surprise.  It was so kind of you to take the time making them for us. I am sending you a photo of your decorations in house they are lovely.”


“Lovely Christmas card delivered by my local pharmacy.  It was beautiful and really made my day.”


“Since the reopening from lockdown in July, many of the community groups which serve the elderly have still not restarted their meetings and as result a lot of older people are missing out on the companionship, care and love that many of us simply take for granted.  We wanted to do something to help out and this is a nice way to bring two different generations together.”

Find out more about the type of homecare we offer 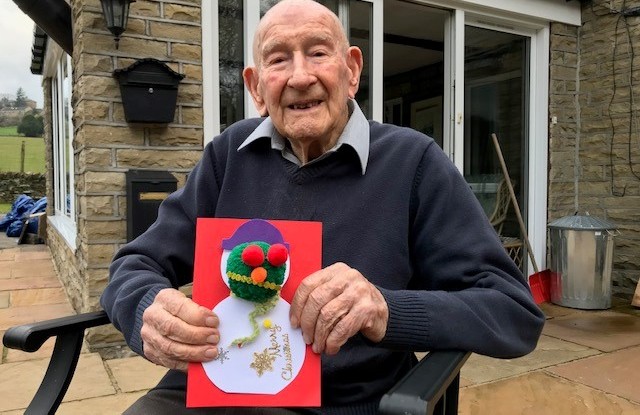 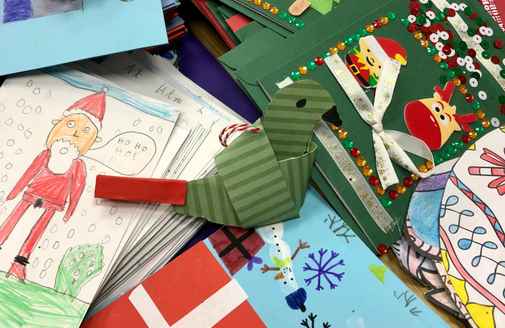