Our top 10 handpicked Christmas films for seniors to enjoy! | Brighton, Hove and Shoreham

10 Christmas Films We Recommend for The Elderly!

We understand that many elderly people might be shielding or isolating during the run up to Christmas. It is important to keep yourself entertained at this time of year, particularly now the weather has turned… so hopefully these festive films might help you reminisce and bring a little joy. So why not source some seasonal treats and sit down to watch an old favourite?

Where might you be able to find these films? It is likely some of these will feature in the main TV schedules for the festive season so keep an eye out. You will also be able to access a few on Netflix, if not Amazon Prime should have them available to rent/buy. Check out your local charity shop and see if they have any of the below in their DVD or video section.

This musical comedy starring Judy Garland is both warming and charming. This film also produced the hit Christmas song “Have Yourself a Merry Little Christmas” which was written by Hugh Martin and Ralph Blane… later modified by Frank Sinatra!

James Stewart plays ‘George Bailey’, a bank clerk who thinks about ending it all on Christmas! It doesn’t sound like the happiest start to a festive film, but he quickly meets an angel who turns it all around for him.

Starring Cary Grant, Loretta Young and David Niven, The Bishop’s Wife tells the tale of an angel (Grant) who comes into the life of a Bishop (Niven) just at the right time before Christmas.

A box office hit at the time, this film starring Bing Crosby tells the story of a successful song-and-dance pair who become romantically involved with a sister act.

This symphonic poem/film based on Raymond Briggs’ picture book ‘The Snowman’ is a true classic. On a cold winter’s night, a snowman jumps to life and an extraordinary adventure begins!

After accidentally being left at home whilst his family fly away for the Christmas holidays, a young boy must learn how to fend for himself whilst disaster strikes. The original movie was so good they made two more consecutive films!

Whilst there are many adaptations out there for a Christmas Carol, this one featuring Michael Caine (Scrooge) and The Muppets is a nation favourite! Bah humbug!

This enjoyable romcom has some big names! Bill Nighy, Emma Thompson, Hugh Grant… the list goes on. Chopping and changing from one love story to another, this movie will leave you wanting more.

Brought up by elves and the odd-one-out, Buddy decides to go to New York to find his real family… he finds that and much more.

Where would you want to be at Christmas if you could swap houses with someone? This tells the story of two women wanting to escape their terrible love lives during the festive period.

At Home Instead Brighton, Hove & Shoreham we accompany many families through a tough journey of deteriorating physical and/or mental health of those who are ageing. Our mission is to make this journey as easy as possible for everyone. If you would like to speak to someone at Home Instead Brighton, Hove & Shoreham please don’t hesitate to get in touch - you can call Liz Brackley on 01273 284090 or email [email protected] 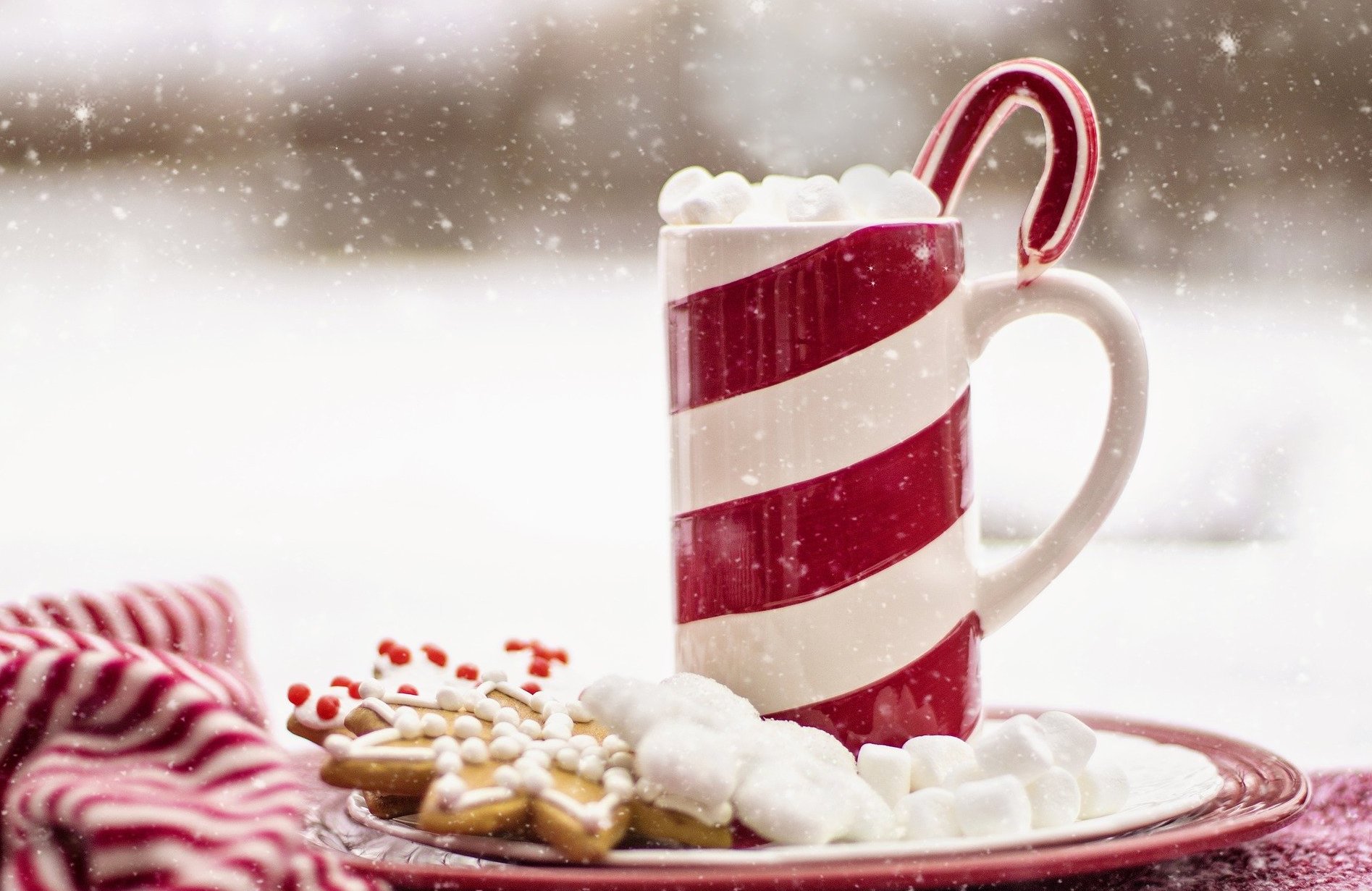