Top Military Award for our client

We’re delighted to announce that Ezra Altman, one of our clients, has recently been appointed as a Chevalier (or ‘Knight’) in the Ordre national de la Légion d'honneur.


The recipients of this are rewarded for their civil and military services and virtues which contribute to the defence and prosperity of France. Ezra has been awarded this for his involvement with the liberation of France during the Second World War. It was presented to Ezra by the French Ambassador to the UK with a hand written letter.


Everyone at Home Instead Wetherby would like to congratulate Ezra for having received this honour! We’re delighted for him and his family. 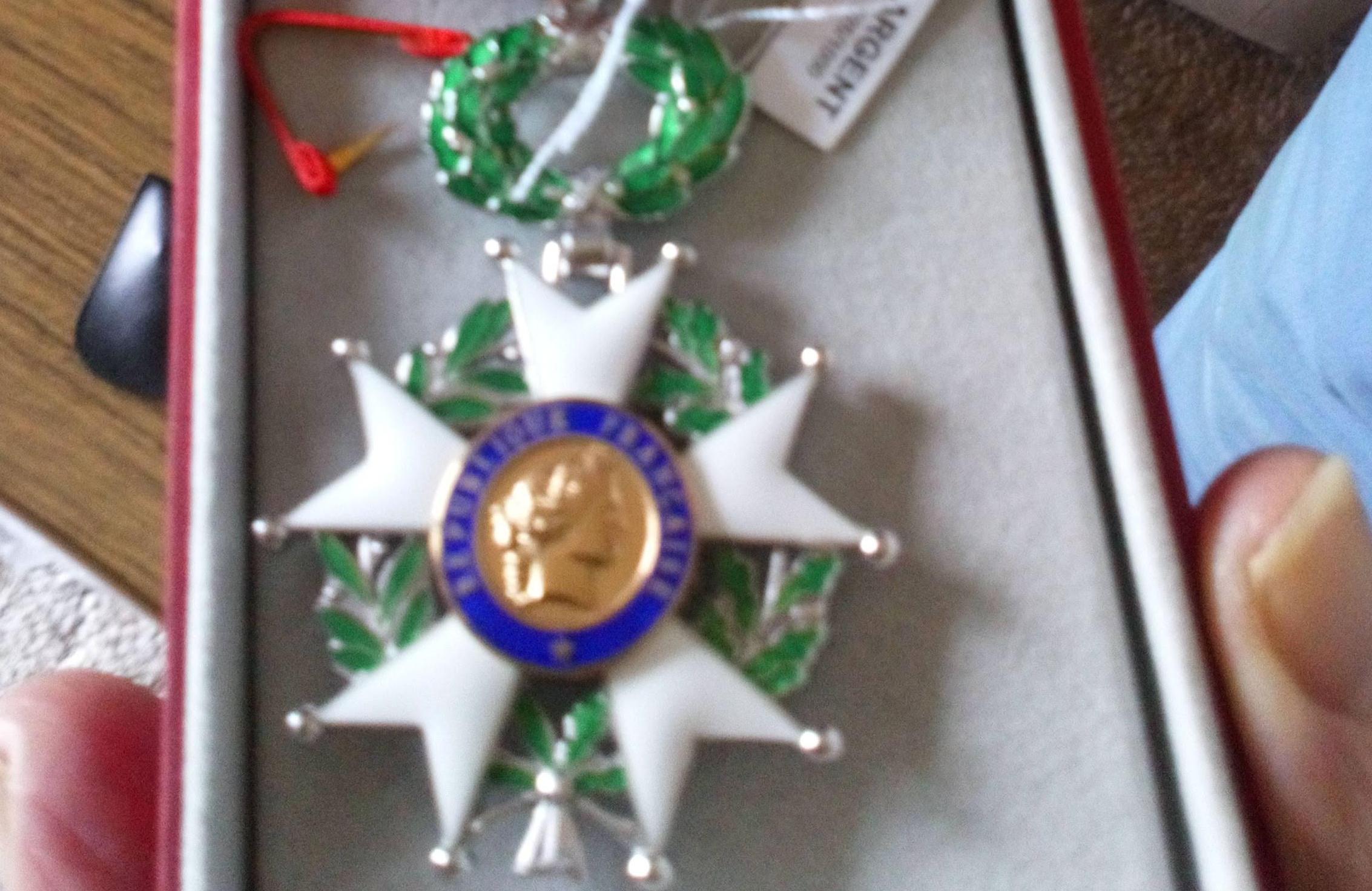