New research led by the University College London and the University of Cambridge is the first to show that being confused or disoriented  can cause brain functionality to decline at a rapid rate.

Delirium affects roughly a quarter of elderly people and can cause confusion, panic and distress.

They then linked the study to hospital stays, as these carry an element of confusion and upset in a busy and unfamiliar environment.

While hospital stay are not the cause of the onset of dementia, extended periods of hospitalisation can contribute to the decline of the individual.

Future research will look at the long-term impact of delirium on the brain and this could help to understand brain function and dementia better.

All information from the Daily Mail. 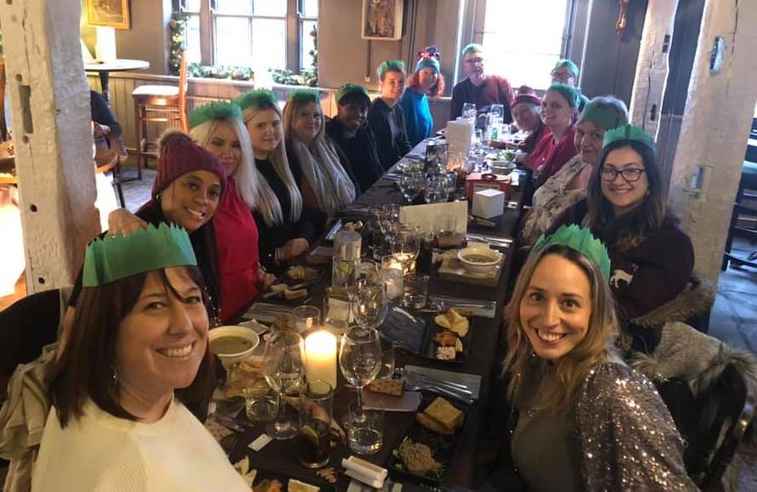