While no two people will have the same signs and symptoms that develop in the same way, there are still common symptoms for various types of Dementia that will present themselves as the disease develops.

It's important to know that each person has their own personality, health condition, and social situation that can be a factor for determining the impact dementia will have on his or her life.

Knowing the apparent similarities between the typical signs such as memory loss will help you understand the type of support and help they will need as the disease progresses.

There is an emotional aspect that comes with Dementia memory loss too.

Emotions can influence how and what a person remembers, and can trigger a feeling or a memory from their earlier life.

Common triggers can be certain smells or songs that they hear.

Emotional memory affects people with Dementia much later on.

Usually, before the emotional memory loss happens, people often remember how they felt about something even if they don't quite remember any of the details that go with the memory.

For example, a person with Dementia may not remember where or when they went on a previous holiday, but they will remember how they felt when they were on that holiday.

Sometimes, people with Dementia may be able to recall certain things for longer, such as:

Everyone will react differently to their memory problems, but many people become frustrated or worried by them, and that's okay.

People with Dementia may lose their self-confidence and be embarrassed by their difficulties, it’s important they are supported when going through these difficulties.

There may be a time when you need to ask for help.

That doesn't mean you have failed the person with Dementia or that you have let anyone down, it just means that you are not alone and that you want what's best for the person who has Dementia.

If you would like to talk with someone about Dementia and the impact it has on their life, you can call Jody, our Dementia Care Specialist on: 01923 250513 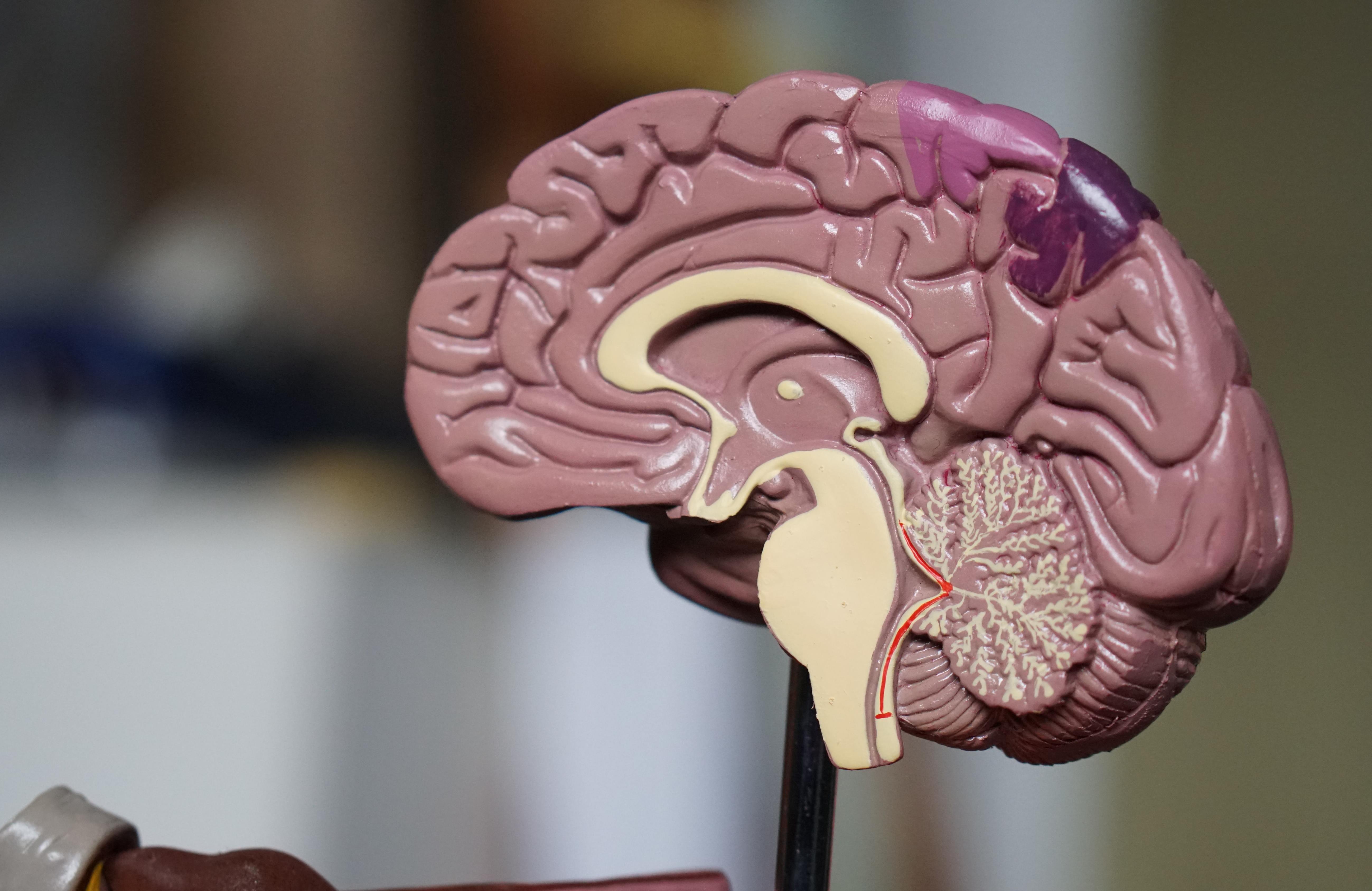