Symone's Legacy One Year On | Tunbridge Wells, Sevenoaks and Edenbridge

Symone's Legacy One Year On

It’s difficult to believe it’s almost been a year since our Founder, Symone, left us so suddenly and without warning. As her anniversary approaches us on Tuesday 16th February, we wanted to take a look at the last year without our inspiring leader at the helm of Home Instead Tunbridge Wells, Sevenoaks & Edenbridge and reflect on how it is with her in our thoughts that we have managed to get through to where we are today.

At such a young age, one does not expect to leave this earth so suddenly, with so many projects started and not yet completed such as the LGBT+ Forget-me-not Café and the new Forget-me-Beats monthly drumming group for which she had not long been awarded a grant for.

Of course, as the office team were getting their heads around managing the business without Symone (although always asking ourselves - “What would Symone do/say?”), we were hit with the pandemic and having to cope with new ways of living and working under strict government guidance so we could continue to deliver our services to our elderly, vulnerable clients in the safest ways possible and very much during this time of need.

What we've achieved over the last year

We are OUTSTANDING again

At the beginning of February 2020, our office was inspected by CQC (Care Quality Commission) and a few months later we were awarded a rating of Outstanding in 3 areas.

Receiving the Outstanding award is an incredible boost not just to the company name but to everyone in our team who helped us achieve this standard. Delivering a quality service is at the foremost of everything we believe in.

Keep calm and carry on

The resilience shown by every member of our team, from receiving the saddest news about Symone to then coping with the lockdown and numerous emails from us about PPE, conducting our visits and following government guidance at a time when these new measures were thrown upon us. The strength of our team was clearly demonstrated and we are so lucky to have you all on board.

A rare window of opportunity to celebrate

We had a brief window to conduct social activity towards the end of the summer when the government introduced the 'Eat Out to Help Out' initiative. We deliberated over the matter but felt it was important to be able to keep up company traditions which our Founder had started and one of them was our annual Long Service Meal. We are glad we were able to do this as it turned out to be the only opportunity we had for a social event in 2020.

Opening of the Forget-me-not allotment garden

As part of her role in the Sevenoaks Area Dementia Friendly Community Charity, Symone had been working closely with Elaine Murray from the Good Care Group, also a member of the charity's committee, to create a special allotment garden in Sevenoaks for those living with dementia to be able to come and potter, relax and just be able to enjoy in whatever way they would like. Throughout lockdown, Elaine spent many hours turning the soil and planting, and in a quiet ceremony attended by our new owner, Graham (Symone's partner) with their two children Kishi and Kaya, the gardens were declared open.

We are a 5 Star Employer

Following on from the recent PEAQ surveys which you were asked to complete, we have now been awarded the 5 Star Employer status by Work Buzz who carry out these surveys on behalf of Home Instead.

I think to be able to achieve this status speaks volumes about the unity and strong team spirit we have throughout our office.

Without the strong foundations created by Symone as Founder of Home Instead Tunbridge Wells, Sevenoaks and Edenbridge, the last year would have been even more challenging than it already was.

Her belief in all those team members she had recruited to help her build and strengthen the business over the years led to a strong resiliency in maintaining the high-quality service, to a standard Symone would have loved to have been able to provide to her grandmother, throughout the most difficult of times.

This valentine's we send our hearts to each and every one of our team to say thank you for being part of our Home Instead family.

If ever you're in doubt, just think "What would Symone do?" 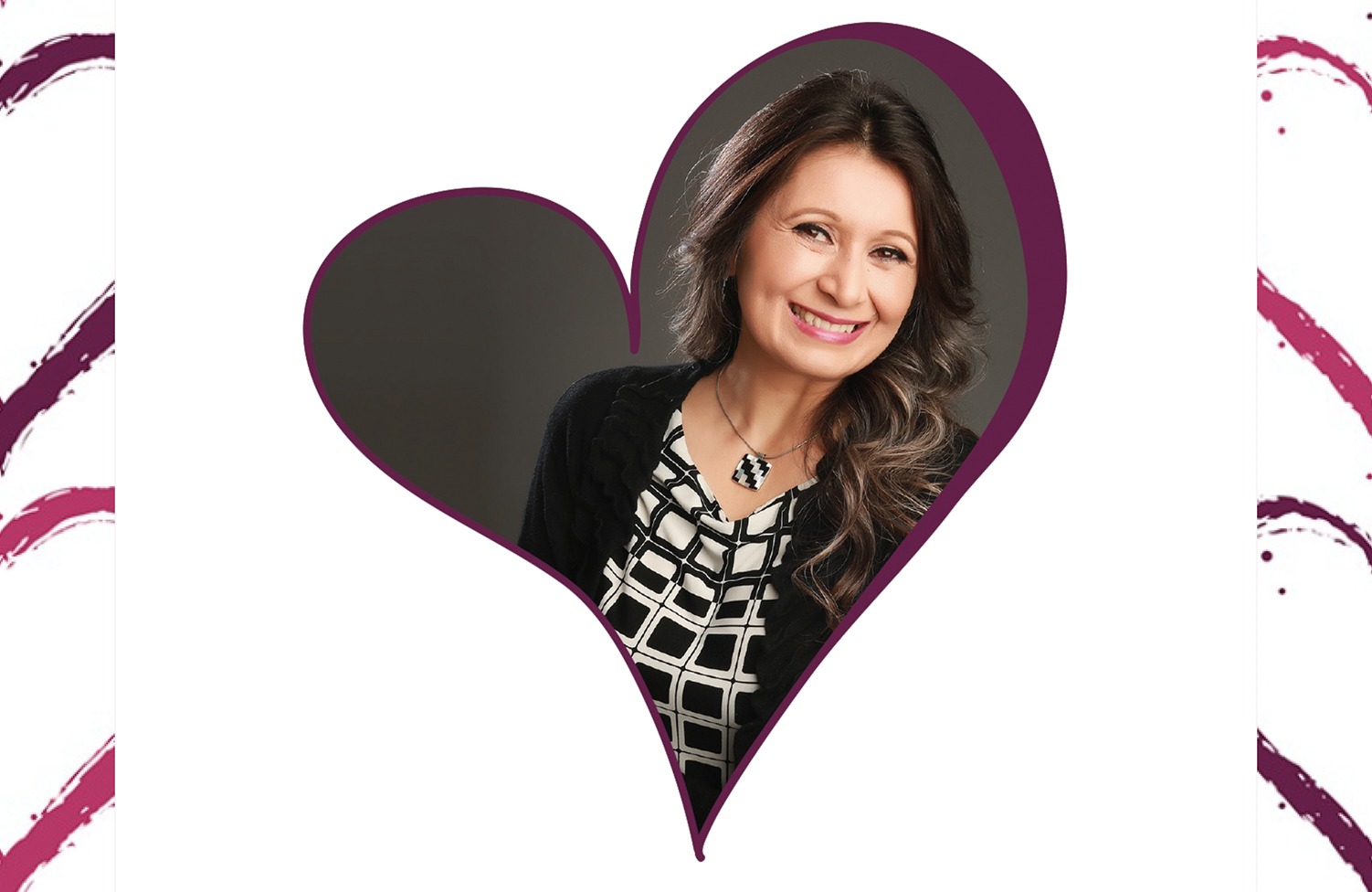