April is Parkinson’s Awareness month, so we thought we would share some useful facts about Parkinson’s.

Parkinson's is a progressive neurological condition. This means that it causes problems in the brain and gets worse over time.

Around 145,000 people live with Parkinson’s in the UK. And it's the fastest growing neurological condition in the world.

Three things we know about Parkinson’s:

1) Parkinson's develops when cells in the brain stop working properly and are lost over time. These brain cells produce a chemical called dopamine.

3) There are 3 main symptoms - tremor (shaking), slowness of movement and rigidity (muscle stiffness) - but there are many other symptoms too.

People with Parkinson's don't have enough of the chemical dopamine because some of the nerve cells that make it have died.
We don't yet know exactly why people get Parkinson's, but researchers think it's a combination of age, genetic and environmental factors that cause the dopamine-producing nerve cells to die.

How does Parkinson's progress?

Parkinson's affects everyone differently. The symptoms someone might have and how quickly the condition develops will differ from one person to the next. For many people, the condition can take years to progress to a point where it has a real impact on daily life.

How do symptoms progress?

The most common symptoms of Parkinson's are tremor, rigidity (stiffness) and slowness of movement. Not everyone with Parkinson's experiences the same combination of symptoms – they vary from person to person.

Also, how Parkinson's affects someone can change from day to day, and even from hour to hour. Symptoms that may be noticeable one day may not be a problem the next.

Many of the symptoms can be treated or managed with medication and therapies. Many people with Parkinson's lead active and fulfilling lives. An important part of coping with Parkinson's is understanding how it affects you and how to work around it.

It may not always be easy to maintain a positive outlook, especially immediately after diagnosis. But at www.parkinsons.org.uk you can find the help and support you need. 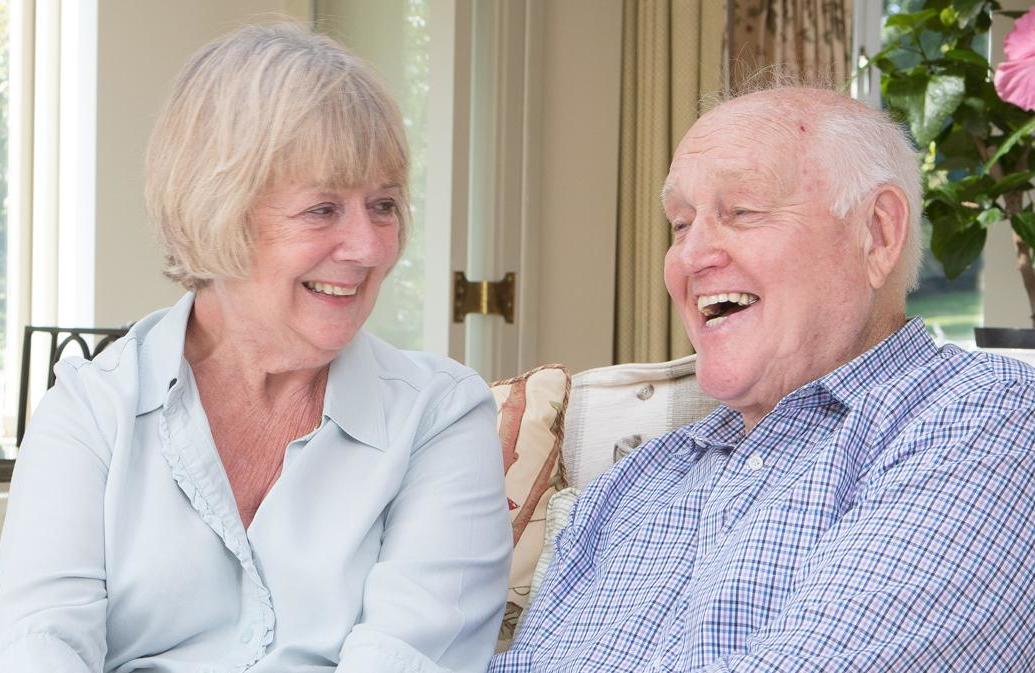