We here at Home Instead Reading would like to congratulate all of the winners of the fun and games we had going on during PEAQ Week. PEAQ week stands for “Pursuing Excellence by Advancing Quality” and is the name given to Home Instead annual independent survey of all Clients, Caregivers and Office Staff.


Jane who was a lucky winner, won our golden first prize in the Raffle won A Nirvana Spa voucher.


Melinda who won second prize in the Raffle won a meal for two voucher.


Elaine who chose the name of the bear - Tina won Chocolate Hamper.


Kathleen who chose the name of the bear - Logan won Chocolate Hamper.


Fran and Siobhan who guessed the closest amount of Sweets in the Jar won Cinema Tickets for two/OneForAll voucher.


We would like to thank all the local businesses and organisations who very kindly donated prizes to us. 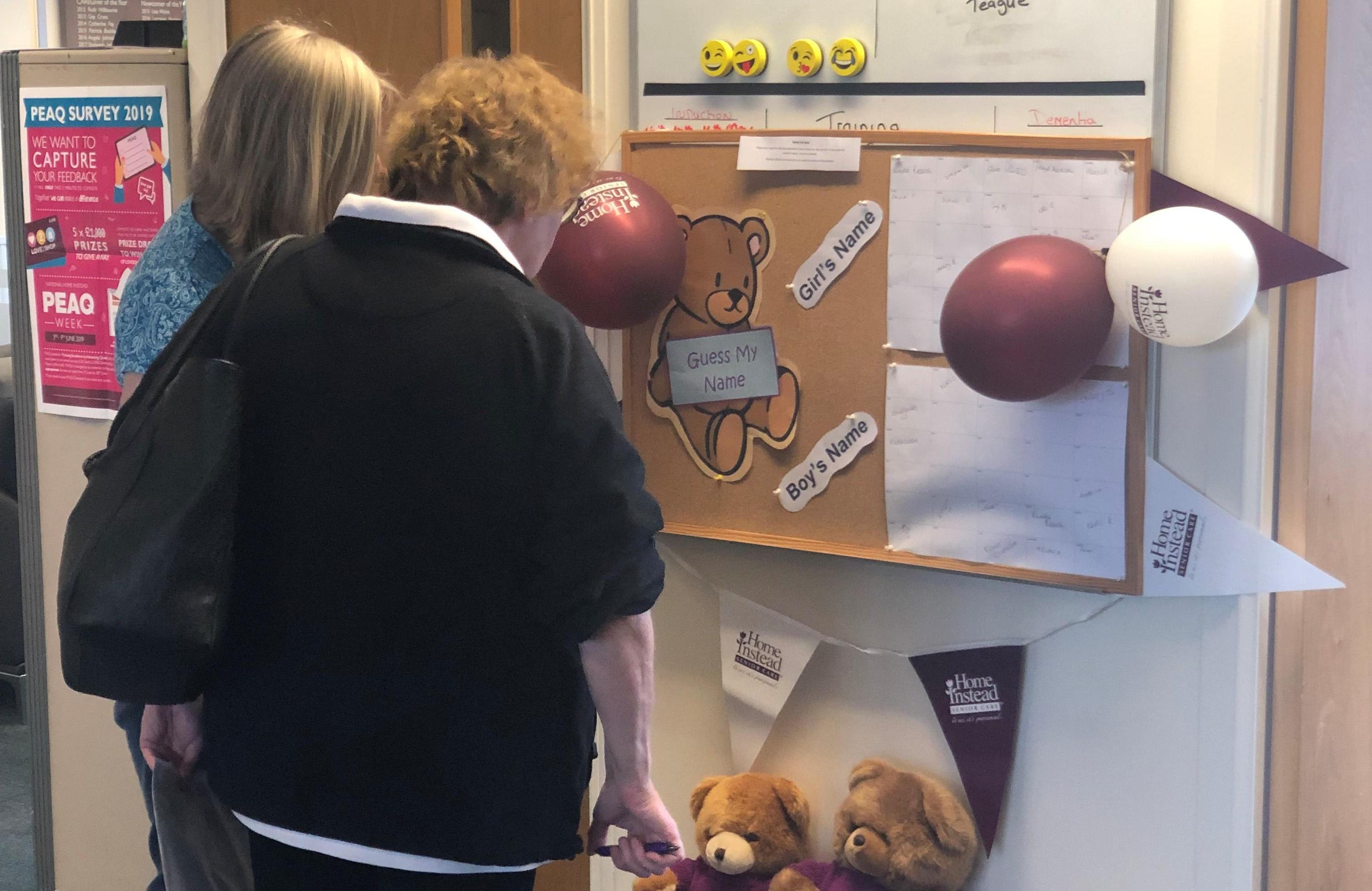