Scam Awareness is just one of the ”FREE” talks available to local groups and societies. To find out more contact 01782 622330 and ask to speak to Paul. 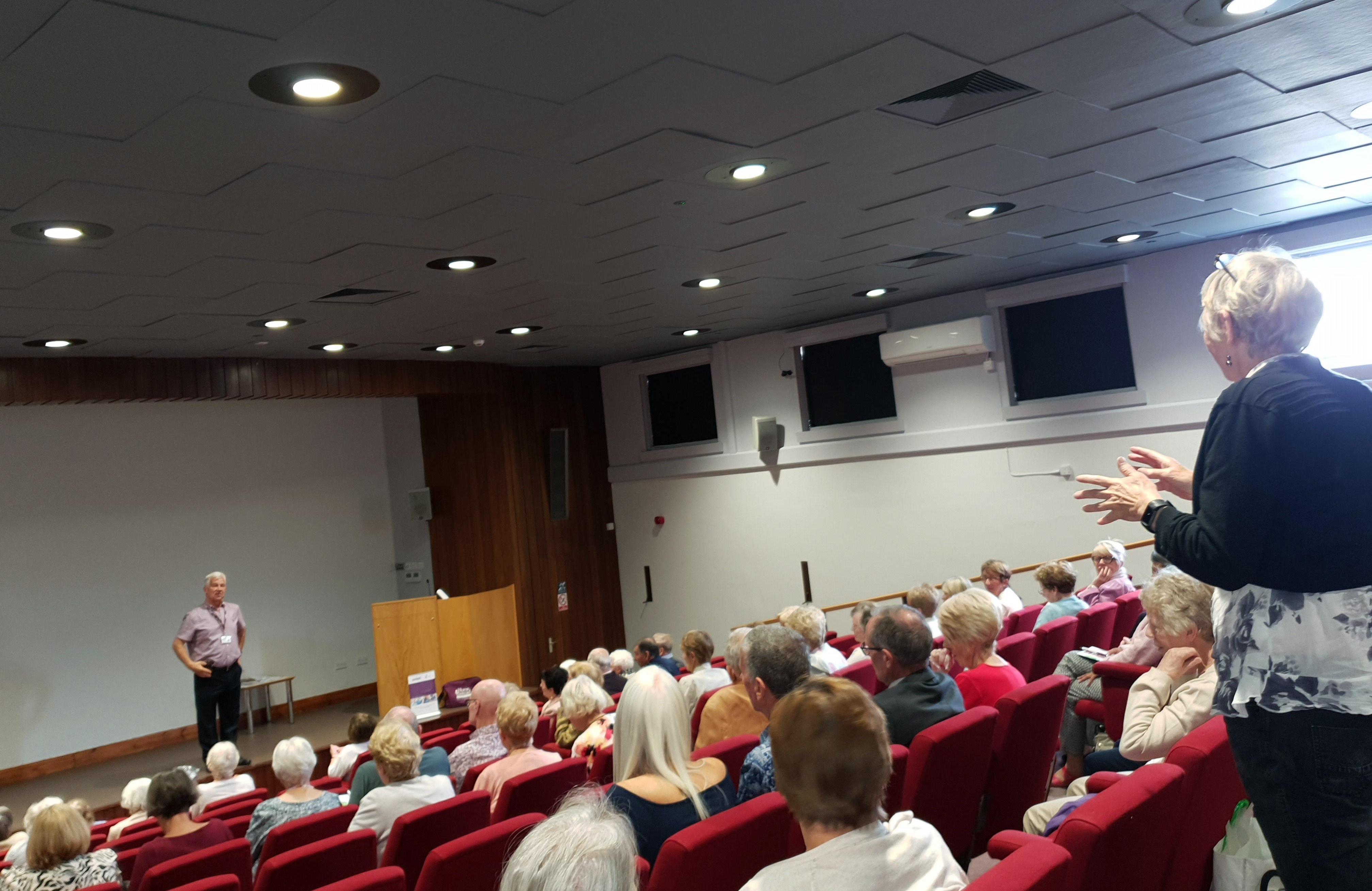 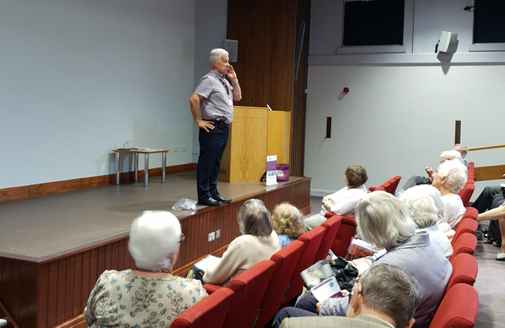 Newcastle under Lyme & Stoke on Trent