The Queen's Award for Volunteer Services for Skills & Care Greenwich

Our registered charity, Skills & Care Greenwich based in the Royal Borough of Greenwich have been honoured with the Queen’s Award for Voluntary Service, the highest award a voluntary group can receive in the UK.

The charity predominantly works with the youth and older people within marginalised communities in the Royal Borough of Greenwich. Since its inception in July 2013, Skills & Care Greenwich has delivered a range of innovative and creative projects that have helped over 2000 service users in dealing with isolation, poverty and unemployment.

Our Directors, Fatta & Sonia Thapa representing the charity attended the Queens Garden Party at Buckingham Palace, hosted by Prince Charles, Camilla, and Princess Anne in May 2019, along with other recipients of this year’s Award.

Skills & Care Greenwich is one of 281 charities, social enterprises and voluntary groups to receive the prestigious award this year. The number of nominations and awards has increased year on year since the awards were introduced in 2002, showing that the voluntary sector is thriving and full of innovative ideas to make life better for those around them.

The Queen’s Award for Voluntary Service aims to recognise outstanding work by volunteer groups to benefit their local communities. It was created in 2002 to celebrate the Queen’s Golden Jubilee. Winners are announced each year on 2 June – the anniversary of the Queen’s Coronation. Award winners this year are wonderfully diverse. They include volunteers helping people overcome mental health problems through sport, volunteers using caravans as mobile cafe/information centres in geographically remote locations and another group mentoring children who have a parent in prison.

Skills & Care Greenwich’s Trustee, Fatta Thapa says: “We feel extremely delighted and honoured to have received the award, all credit goes to our hardworking volunteers, donors and supporters”. 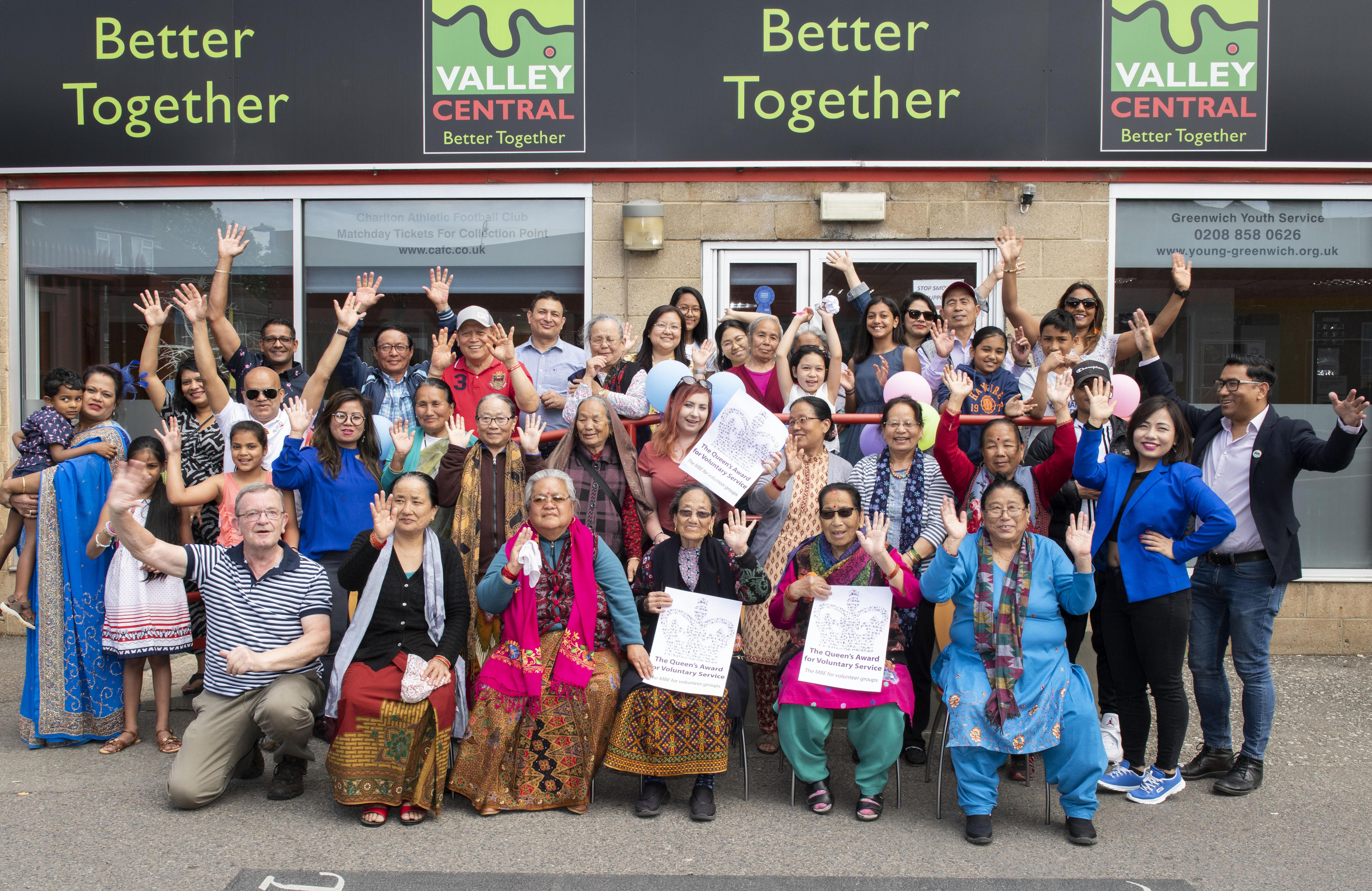