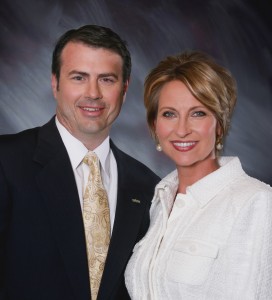 Paul Hogan founded Home Instead Senior Care® in 1994 with his wife Lori Hogan.

Paul has served as a delegate to the White House Conference on Ageing. He is a graduate of the University of Nebraska-Lincoln and currently serves as chairman of the advisory council for the university’s Centre for Entrepreneurship.  Additionally, he serves as a founding board member of The National Private Duty Association and was a founding member of the Nebraska chapter of the Young Entrepreneur Organization. 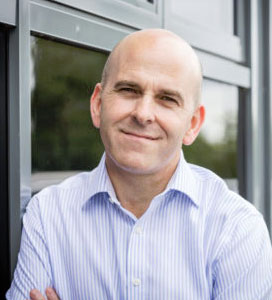 When his father become seriously ill, Martin experienced first-hand the varied and sometimes poor levels of care in the UK. Martin wanted to join an organisation where he could help to make a difference to the lives of other older people and their families, and came to Home Instead in September 2011. Martin’s role is to continue the development of the brand in the UK, helping establish Home Instead as the UK’s most admired care company and as an employer of choice within the sector.

Alongside his passion to support families to enable their loved ones to live independently at home he is dedicated to providing job opportunities that are fulfilling and which make best use of peoples’ skills and experience.

Martin champions the development of career opportunities that sit at the heart of our model and also works closely with Business in the Community (BITC), the business-led issues-focused charity. He is a member of BITC’s Age at Work Leadership Team, a role in which he raises awareness of the importance of working in the care sector – as meaningful not menial opportunities.

Latest campaign work includes launch of the Age in the Workplace report which reinforces how vital older workers are for the future of the economy.

Martin is also an Ambassador to the Governments Champion for older workers and a trustee for the Silver Line. a charity founded by Dame Esther Rantzen DBE in 2012, the UK’s only confidential, free helpline for older people. 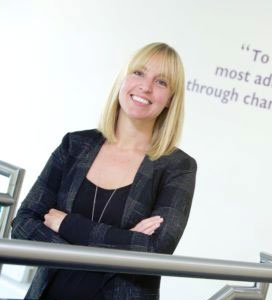 She is a full member of the bfa (British Franchise Association) board and is passionate about supporting the franchise sector and is a regular keynote speaker,

Ruth highlights the strength of infrastructure and robust support available to our franchisees to ensure they have the best possible landscape to reach their full potential.