1994- Home Instead was founded by Paul and Lori Hogan in Omaha, Nebraska. The pair struggled to find quality care for Paul’s grandmother and after making the decision to care for her themselves, realised the benefits of ageing well in your own home.

This inspired them to launch their own care business with a difference, to help other families just like theirs.

1995- The company began franchising within the US.

2005- Home Instead was founded in the UK, originally under the leadership of Trevor and Sam Brocklebank.

Trevor and his family were frustrated by the lack of choice and quality of care here in the UK. They wanted someone to visit for a few hours to help with the cleaning, cooking and all-important companionship.

Having identified a gap in the market, the Brocklebank’s discovered Home Instead and were given the opportunity to establish the franchise in the UK.

2019- The UK franchise was sold back to Paul and Lori Hogan, and put under the leadership of CEO Martin Jones.

Martin came to Home Instead after experiencing poor levels of care for his father. Martin wanted to join an environment where he could help to make a difference to the lives of other older people and their families. He joined Home Instead in 2011 and is responsible for leading the entire UK operation.

2021- Home Instead was acquired by Honor Technology, with Martin Jones continuing to head up the UK network.

The acquisition has brought together the UK’s largest home care network with the leading home care technology and operations platform to transform the Care Professional and client experience, whilst revolutionising care for older adults. 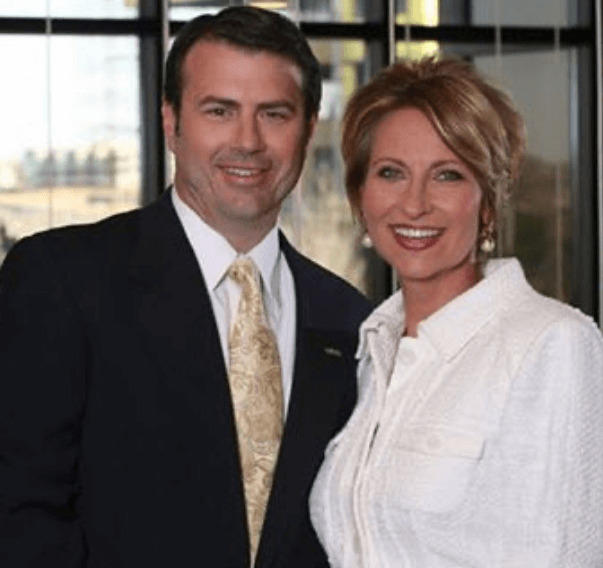 When Home Instead entered the UK market in 2005, they disrupted home care, creating a new-look care model. As the market leader Home Instead is committed to growing the market and building awareness of the burgeoning sector.