Simon knew his skills were in building an existing business, so when he looked to work for himself a resale was incredibly attractive to him. The skills he’d honed in his career supported him in growing his Home Instead resale.

Clare Jefferies, owner of Home Instead Wimbledon and Kingston has been named as a finalist in the ‘Inspiring Woman’ category at the 2022 NatWest Encouraging Women into Franchising Awards.

Clare has been recognised for her inspiring achievements across the past 12 months, bouncing straight back into helping not only her local community, but older people across the UK since the lockdown periods have ended.

She has been running her CQC ‘Outstanding’ rated franchise business for 11 years, inspired to move into the sector after a personal struggle with finding care for her own parents.

Not only is she an exemplary Home Instead franchisee, but Clare is also a trustee of our charitable arm, Home Instead Charities. She recently rallied together a group of over 20 people to take part in the London Landmarks Half Marathon which raised over £20,000 for the charity.

Clare has re-launched many community initiatives which help reduce instances of isolation amongst her local elderly community by getting them out and about, socialising with their peers. These include an Active Ageing Club in partnership with the AFC Wimbledon Foundation, as well as regular dementia cafés, Love to Move classes and Singing for the Brain sessions.

Further to this, Clare plays a role as an inspirational leader in the homecare sector. She is due to speak at the upcoming Residential and Home Care show, and has spoken at the  ‘Dementia Friendly Communities Special Interest Group’ at Kingston University. She welcomed Minister for Care, Gillian Keegan to her office earlier this year to explore what its like to work in care, and took her to meet two of her clients.

Ruth Brown, Business Development Director at Home Instead comments: “Clare is an outstanding franchisee but also a very inspiring woman – her dedication to care is so clear, and she is truly passionate about making a difference to the lives of older people in her local community, as well as her elderly clients.

“We are all so proud of her achievements and it is so wonderful that her efforts and determination to make a difference have been recognised through this award nomination.”

Home Instead continues to lead the way in franchising as well as care, with the company and many of their franchisees nominated and achieving various awards, including the bfa Gold Franchisor of the Year for 2020 and being named the #1 UK franchise by Elite Franchise for four years.

Joining Home Instead means you’re joining the best in the business – with a trusted brand awareness and reputation that is frequently recognised across the UK. 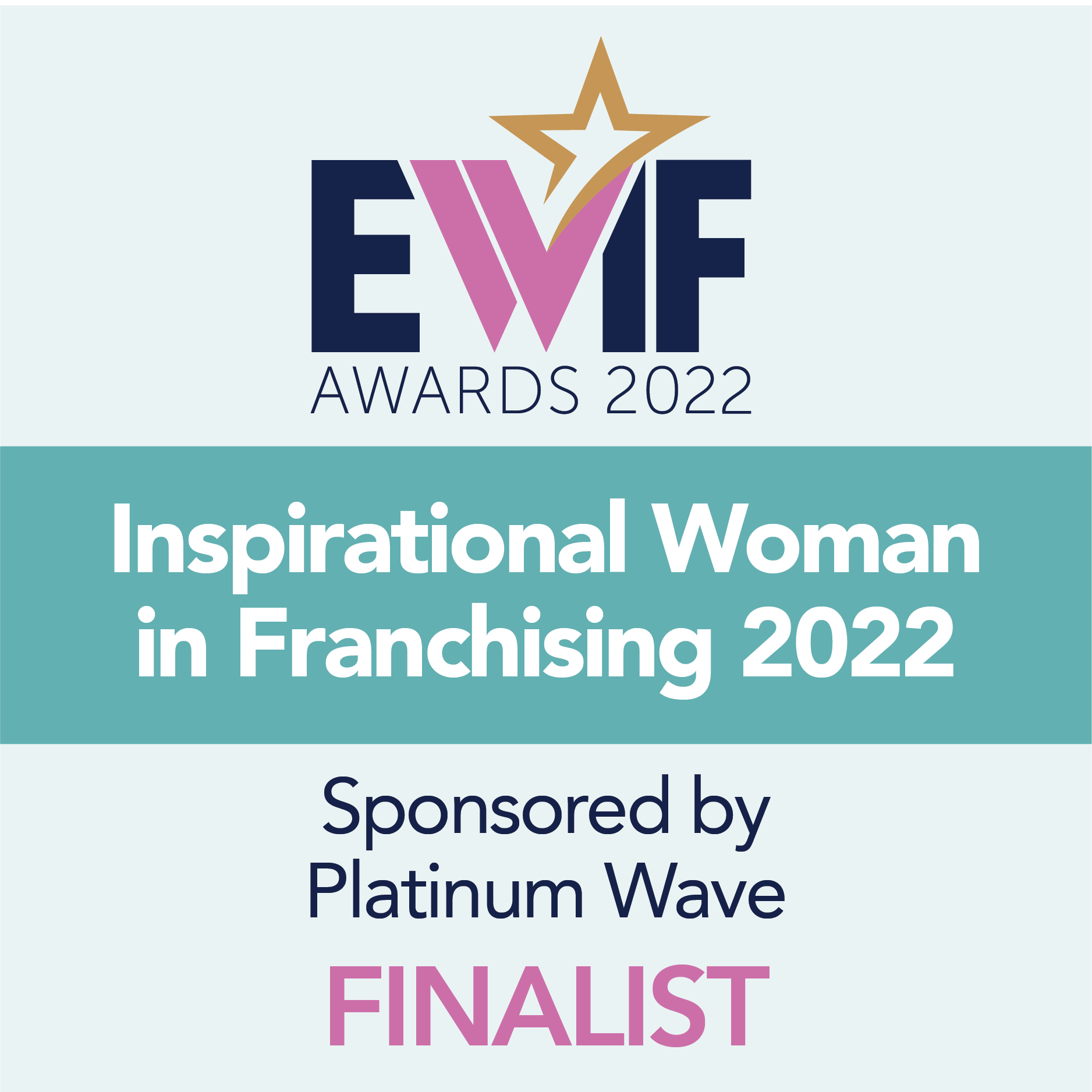 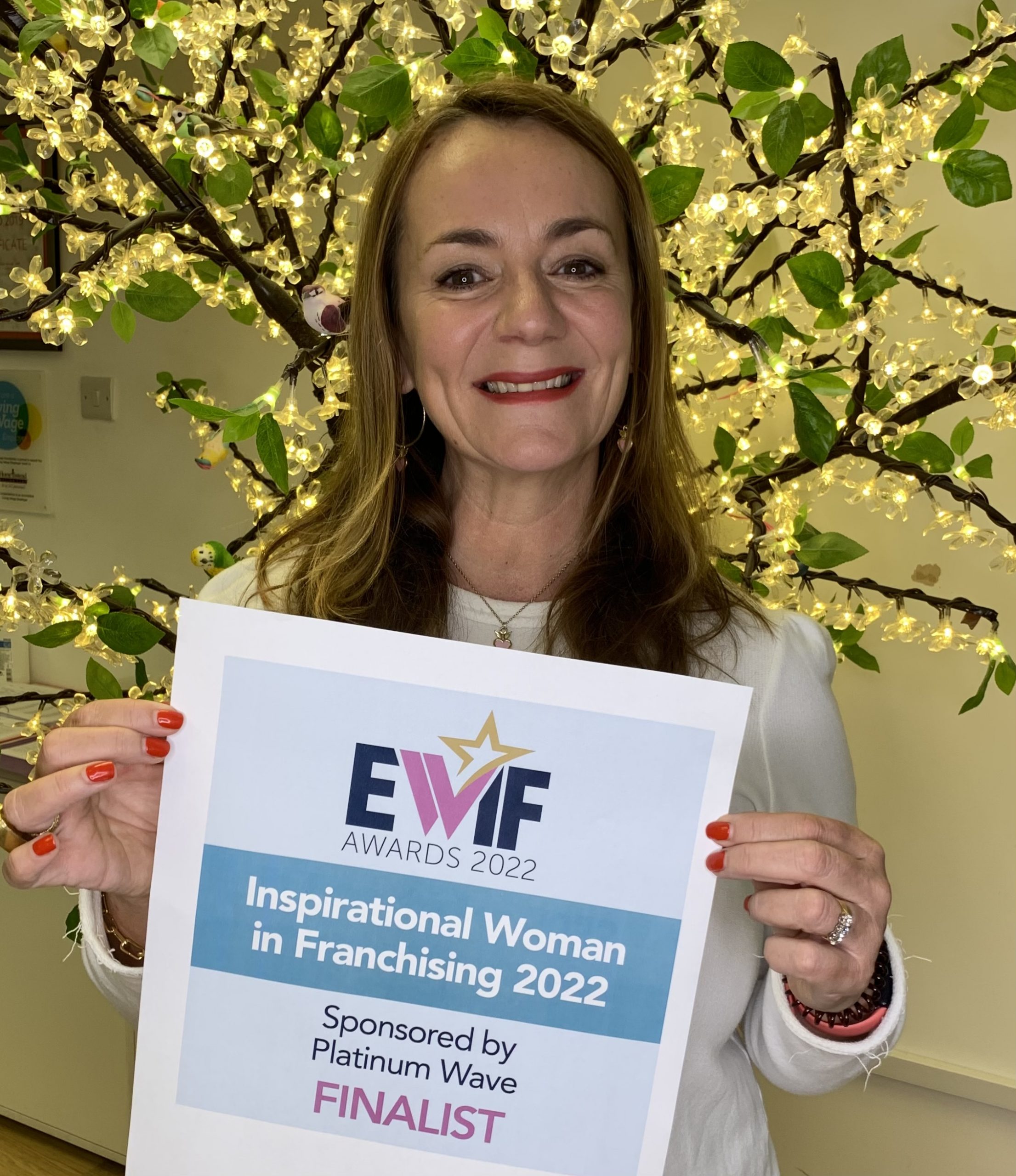