Commercially focused and experienced in building high performing teams, Simon knew he had the skill set which was more relevant to building an existing business than starting from scratch.

He had 35 years’ experience working for well-known brands in the retail sector having roles at a director level. During his successful career, he has acquired many transferable skills including finance, marketing and operations, all  which are needed to lead and develop a successful business.

But what really set him apart was the fact that he had personally experienced the struggle of trying to find long term quality care for his own family – a struggle he did not want others to face.

Initially Simon was looking to change his career, but it was a recruiter who pointed him in another direction. They knew about Home Instead, about the business model and how they were making a difference. It was the combination of his business knowledge with the experience of struggling to find quality care which made this an opportunity well worth pursuing.

At the time of his searching the Wetherby office was available as a resale, due to the ill health of the previous owner. Simon, who lives in north Yorkshire, was impressed by the strong reputation Home Instead Wetherby had, but he could also see the huge potential for further development.

His initial goal was to re-engage the team with the Home Instead brand values while establishing a growth mind-set. He appointed additional staff in the areas of recruitment, networking and learning and development and introduced client and CAREGiver newsletters to help improve communication. He proceeded to establish various initiatives supporting the team, clients and the wider community, something he continues to do.

Building a resilient workforce has remained an ongoing priority for Simon and the business continues to enjoy steady and sustainable growth in employee numbers. In the first two years the Wetherby and North Leeds office saw a three-fold increase in monthly revenues, CAREGiver staff numbers increased and are achieving industry leading retention rates.

Simon’s commitment to caring goes beyond, to the wider community. He has launched two Companionship Cafes and established a community social calendar which welcomes clients and members of the public to take part in social activities such as walks in the park to attending talks from different speakers.

The team runs a number of charitable initiatives that involve clients and community members in regular volunteering and fundraising activity. Those taking part have commented that they feel a real sense of purpose and pride in being able to give something back to the community. 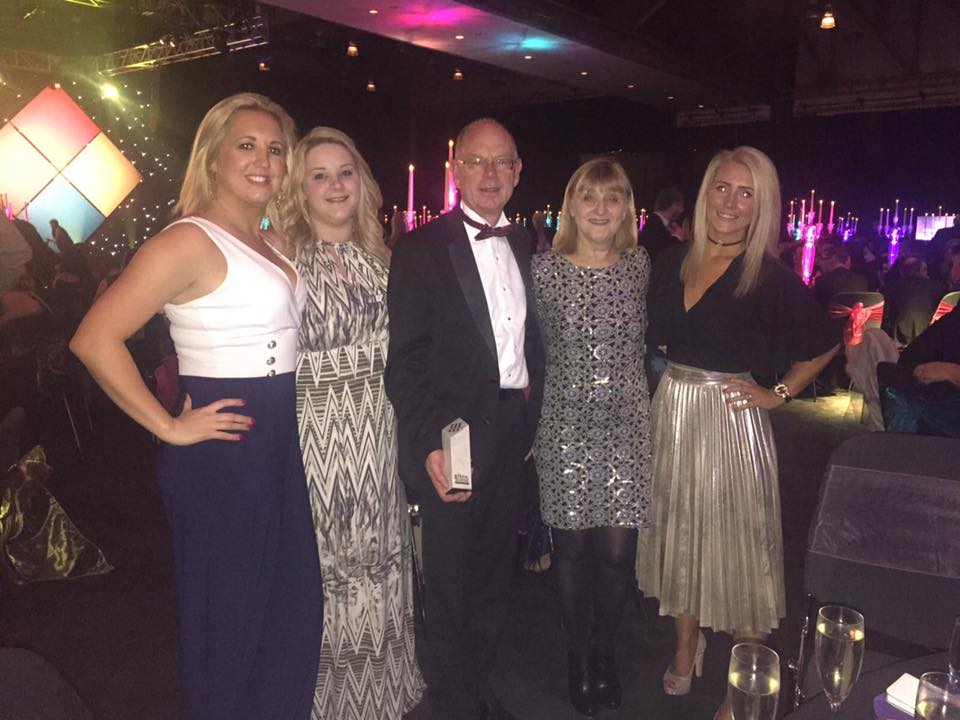