Father and Son Duo Relocate and Buy Home Instead Resale

Having had careers in various countries around the world, they really had to move to buy this franchise, as Mike came over from Australia and is now living in Wickham. They were attracted to Home Instead after learning of their well-established reputation and commitment to caring for elderly people.

Neither Mike nor Greg had a background in care – like most of our franchisees. Greg has a B.Sc. in geology, marketing and investment and worked alongside Mike in the family business. Mike spent most of his career in finance for several large organisations, he moved to Australia to become the MD of Shell, before setting up in his own business.

Mike had a personal link to the home care sector as his mother used had been e a nurse, caring for the elderly. First-hand he experienced the need for home care when his parents, who lived in South Africa, began to struggle at home as they got older.

Both Mike and Greg were looking for business opportunities, not initially a franchise, but when they learnt more about franchising, they knew they a resale would suit them perfectly over a new territory. They preferred the idea of an established business rather than building the business up from the ground which Mike had done once before.

Through buying the Home Instead resale, Mike and Greg acquired a terrific team, lovely clients, as well as a positive cashflow.

As they bought a resale with more day-to-day involvement, they have split their roles running the business. Greg heads up marketing, IT and supporting their team, while Mike is more client focused, finance, and administration. They are both heavily involved in the business, acting not just as owners but also as fully integrated staff members, working alongside the team and CAREGivers.

Mike commented: “We are enjoying every moment, we are able to make a difference to so many people, as well as continue to build this exceptional business. With a franchise of course you are not on your own. We took over the business just a few months before the Covid-19 pandemic happened. National Office has provided invaluable support, including sourcing supplies of PPE, advice, and guidance. We have also been pleased to see our business grow throughout the pandemic as people were seeking safe and secure alternatives to care homes.”

They are so passionate about the business, the team and the care they are providing that they have now added many initiatives and are heavily involved in their local community, including working with Southampton Council creating educational videos for locals who aren’t able to get out at the moment to see some of the historical and interesting sights in the area.

This is a resale which is going from strength to strength and this father and son team are very much looking to the future. 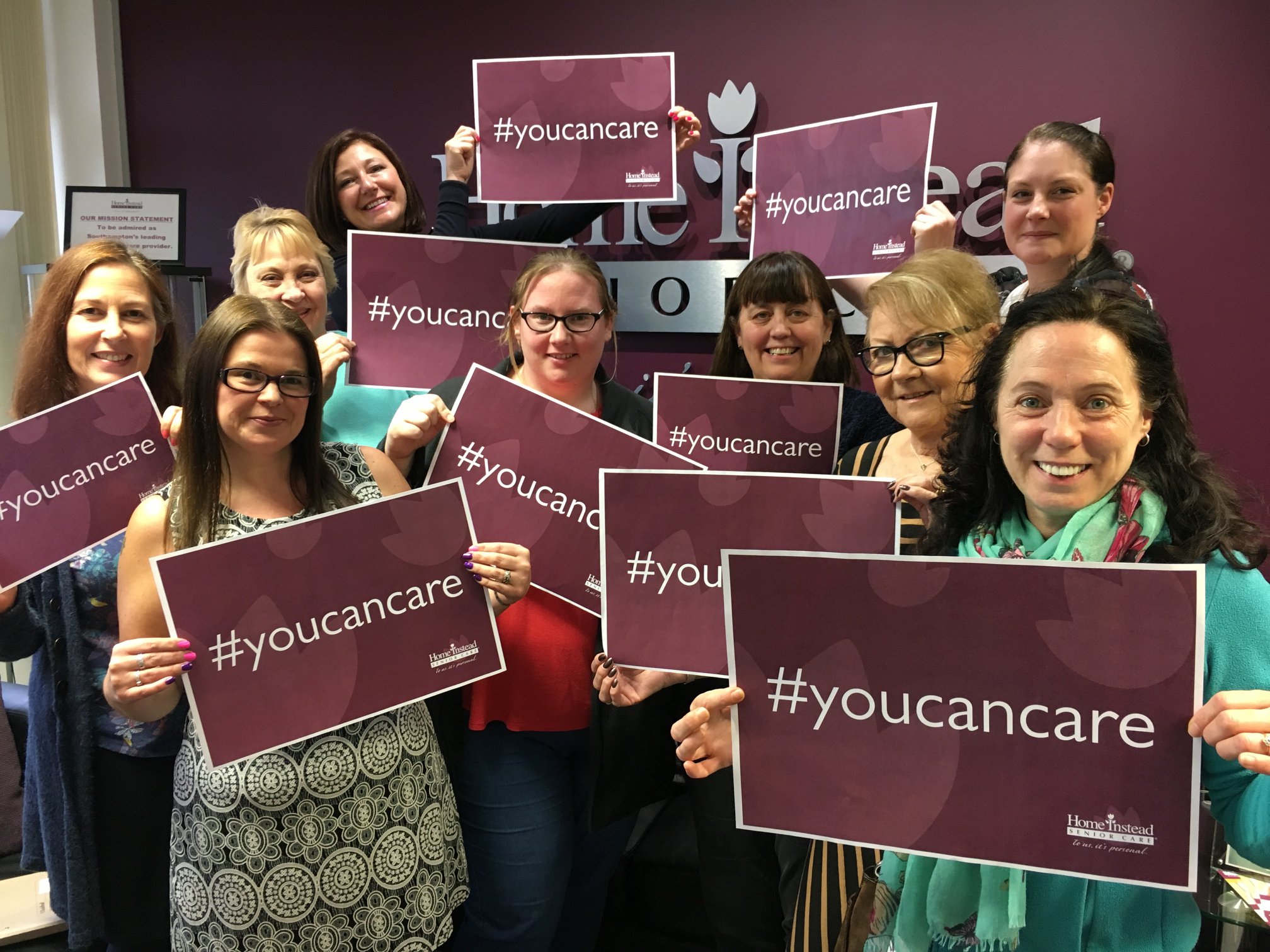 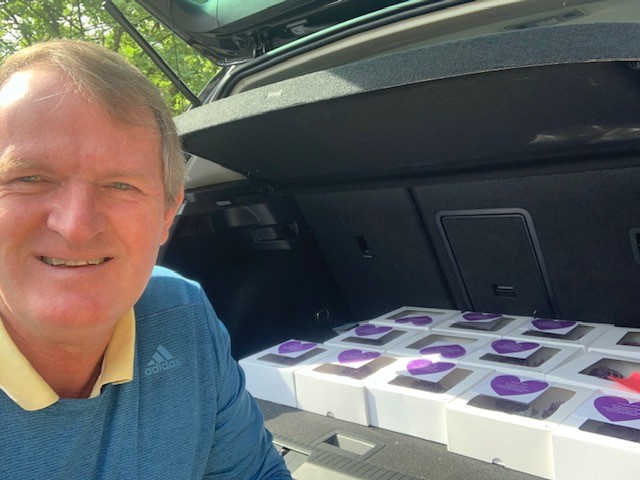