Things which are important to people with dementia | Farnborough, Farnham and Fleet

Things which are important to people with dementia

A network of dementia support groups across the UK have created their own political banners to communicate to the public that they are still living fulfilling lives, have something to say and that still mean to be listened to.

One thing that the participants wanted to get out of this creative project was to 'live a life more ordinary'.  This became the title of the project.

The members of the dementia support groups collaborated with local artists, poets, photographers and illustrators to design the banners with messages intended to combat the negative portrayals of dementia diagnosis in the press.  The ideas behind the art are positive, showing dementia in a more positive light, highlighting the things that are important to the members, such as making new friends and having transport which is more accessible. 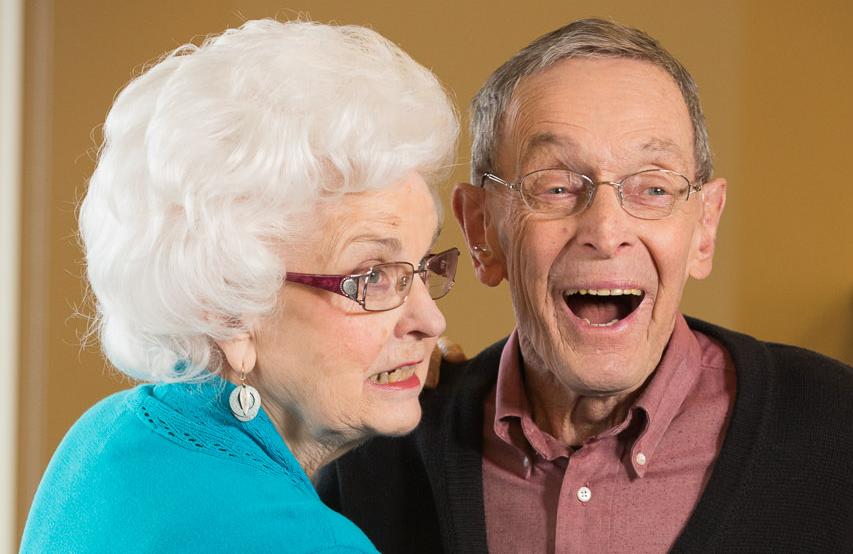