We think it’s important for our CAREGivers to have as good an understanding as we can give them of what clients might be experiencing.  Hence as specialists in the provision of dementia care, all of us took part in the Virtual Dementia Tour in early June.

We were joined on the Tour by the Mayor of Basingstoke & Deane, Cllr Diane Taylor and her consort Andy Taylor, and representatives from the local press and TV news.  All participated and expressed how revealing it had been, and how it helped them to understand what friends and relations with dementia were going through.

Participants spend a few minutes in the dementia simulator, wearing insoles to mimic peripheral neuropathy, gloves to dull their sense of touch and make them clumsy, goggles to block much of their vision, and headphones playing confusing noise in their ears.  In a darkened room they are asked to do simple tasks, but find them all scarily difficult.  Instead of picking up the cup they tip it over.  They don’t recognise simple objects that are handed to them, and feel intimidated by the confusion in their ears.  They respond by trying to retreat, cowering, and sitting staring into space, holding on to anything that feels comforting.   They emerge after a few minutes confused, disorientated and distressed.

All participants are then debriefed and told how they behaved, reminded of what was said to them (much of which they will have missed or forgotten), and told about how this reflects the experience of dementia.  Our CAREGivers emerged with a better understanding of the reasons behind the way their clients with dementia might behave. 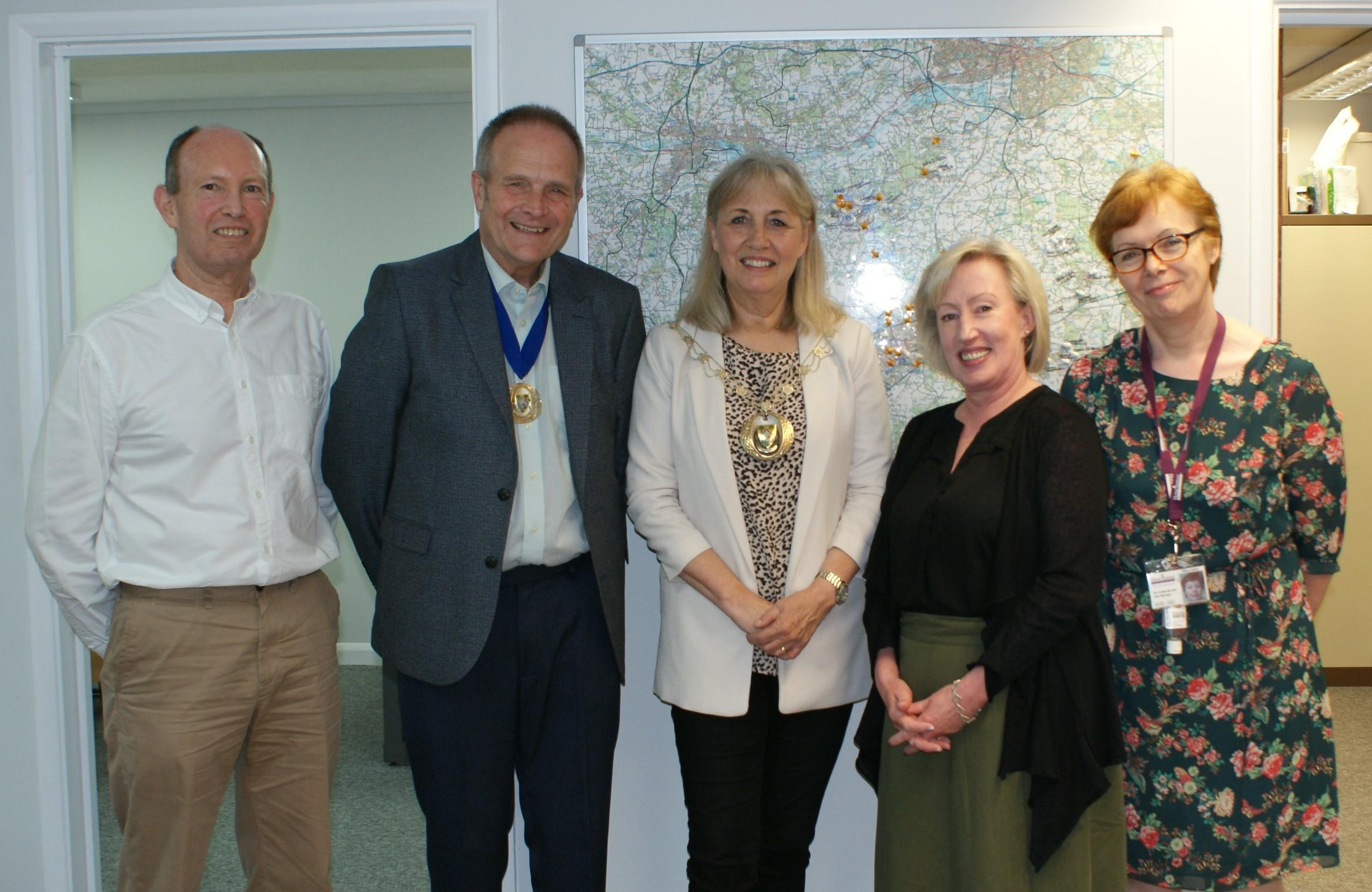 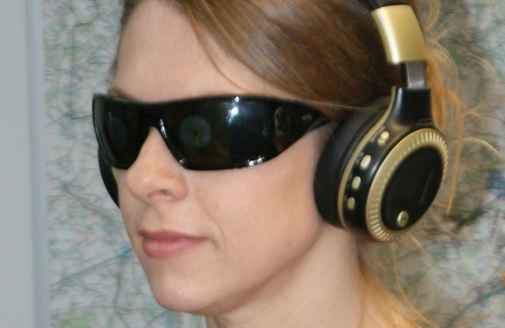