Are you ready for Halloween? | Cheltenham and Cotswolds EAAGKbjWw2ZAMBAJewPIlSpy7u5RgSZA1Ezs68O9kZCKO9tjsfnO2R5bI1mFpAqx2R1vVZCqKitjG4BQUaK4hEAQZC91o69HTZCOnIpMkuBXCEDJZAPJWjSCpm7DaVOqQw6tme5zEs0rxDwI0KRUb9TX22ZCybY0EZCG8AqiHcJf8pV4zbZARRSzIHa3gZAr4WKaD2wZD Telephone: 01242 513203

Are you ready for Halloween?

Halloween’s origins date back to the ancient Celtic festival of Samhain (pronounced sow-in). The Celts, who lived 2,000 years ago in the area that is now Ireland, the United Kingdom and northern France, celebrated their new year on November 1.

This day marked the end of summer and the harvest and the beginning of the dark, cold winter, a time of year that was often associated with human death. Celts believed that on the night before the new year, the boundary between the worlds of the living and the dead became blurred. On the night of October 31 they celebrated Samhain, when it was believed that the ghosts of the dead returned to earth. The evening before was known as All Hallows Eve, and later Halloween.


What do you get up to on the 31st October? Some people close the curtains, turn the lights off and don’t entertain the kids knocking on the door. Others go big and decorate their houses with all sorts of terrifying things! Handing out candy and hosting parties until late into the night.


Halloween can be a scary time for elderly people, they may not feel safe opening the door to strangers. It can be a very vulnerable position to be in, so it is really important to teach kids and young adults to respect those who don’t want to take part. Remind them to knock on the doors of either people you know, or those that have decorated their house to show they are getting involved in the celebrations.


If you live next to an older person, it would be a nice idea to check in with them before the evening of the 31st. Let them know you are around if they do feel scared or need someone to call.


Most of all, enjoy the evening whatever you have planned! 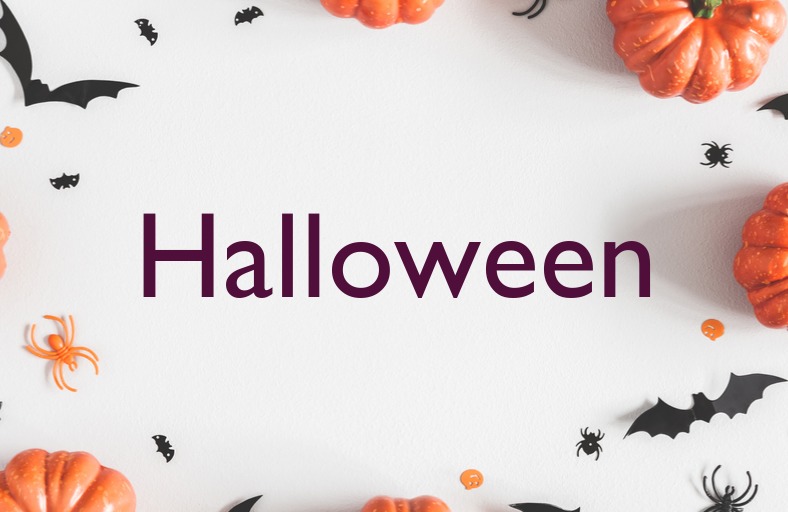