Eastcote House Gardens is an area of public parkland in Eastcote, within the London Borough of Hillingdon. The site incorporates the walled garden, dovecote, and coach house of Eastcote House. The house was demolished in 1964 by the Ruislip-Northwood Urban District Council, the predecessor of the London Borough of Hillingdon. At the public's request, the garden and outbuildings were retained and are now maintained by a group of volunteers, the Friends of Eastcote House Gardens, in partnership with the local authority.

Eastcote House is first recorded in 1507, when it was known as "Hopkyttes", under the ownership of the Walleston family. In 1525, Ralph Hawtrey married Winifred Walleston, and they made Hopkyttes their marital home, renaming it Eastcote House. The house was extended by either Ralph Hawtrey or his son John, and the brick exterior added. The original timber framework was not revealed again until the house was demolished. John Hawtrey built the dovecote without applying for the required licence. After his death in 1593, his nephew Ralph Hawtrey applied retrospectively, and the licence was granted. During the 18th century, the dovecote was substantially rebuilt, leaving only the original first few rows of bricks. The Hawtrey family, later the Hawtrey-Deanes, continued to live in the house until Francis Deane moved to East View in Uxbridge in 1878. Eastcote House was then let to tenants and parts of the estate sold for housing developments.

Eastcote House Gardens is a beautiful, tranquil, award-winning open green space with a Tudor dovecote, stables and walled garden, all of which are Grade II listed. Although the Gardens are owned by the London Borough of Hillingdon, they are maintained by a volunteer group – the Friends of Eastcote House Gardens, who were awarded the Queen’s Award for Voluntary Service in 2016. Working with Hillingdon Council, the Friends made a successful bid for National Lottery funding of £1.3 million to restore the Tudor buildings in 2014.
The gardens are very well kept by the voluntaries, and there is also have a lovely little café with delicious cakes. We often take clients to visit these gardens as you can take a short stroll from the car park to see how lovely and well kept the gardens are or even sit on the café terrace in the sunshine that overlooks part of the garden.

Well worth a visit! 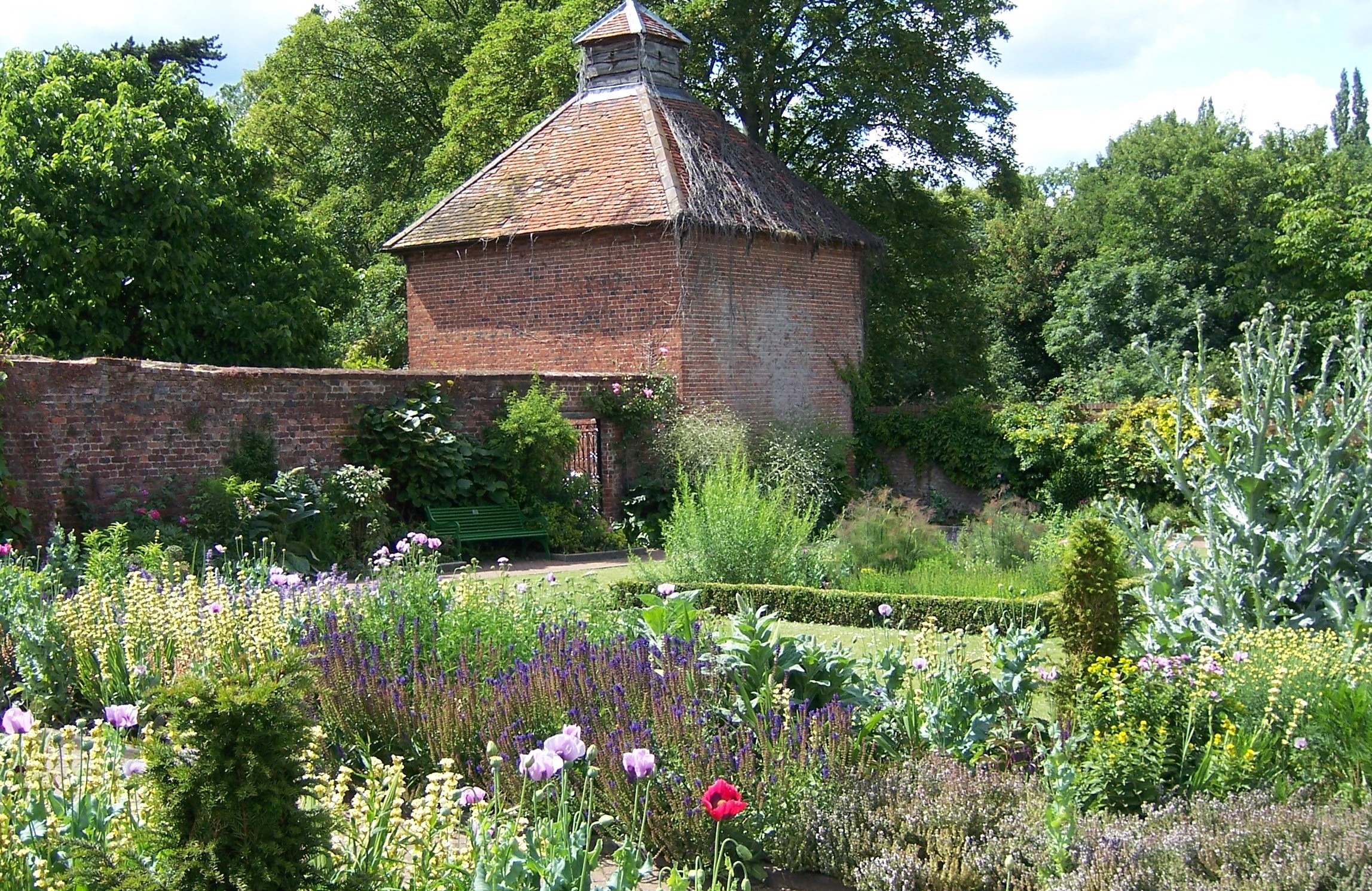