As we push to raise awareness of home care as a fabulous option for care and support in later life, we have partnered with ITV to be the sole programme sponsor for Love Your Garden featuring television legend and horticulturalist, Alan Titchmarsh.

The sponsorship, which kicked off its new series on 22nd February, features a series of 30 minute episodes airing on Monday evenings with Alan and his team travelling the UK doing what they do best, transforming the gardens of well deserving everyday people.

The collaboration will see a series of five, 10- and 15-second Home Instead branded TV idents (short films) featuring Alan’s voice, which will appear at the start and end of each segment of the show. Each ident is designed to show ‘a life well lived’ at home and will highlight older adults who have led fulfilling lives.

Alan is set to be the voice of a new television commercial for Home Instead that will be used later this year.

Speaking about the partnership, brand and marketing director Lee Chapman said, “We are delighted to have the opportunity to be back on mainstream TV and for Alan to represent our brand. It’s a great match for us.

“The campaign allows us to explore the wonderful theme of a ‘life well lived at home’ which resonates with so many of us, at the present time.

“We are working to ensure that families and their loved ones understand the care options available to them and are keen to celebrate independence in the home at every opportunity. A television audience allows us to reach out to many people. It’s an exciting time for us.” 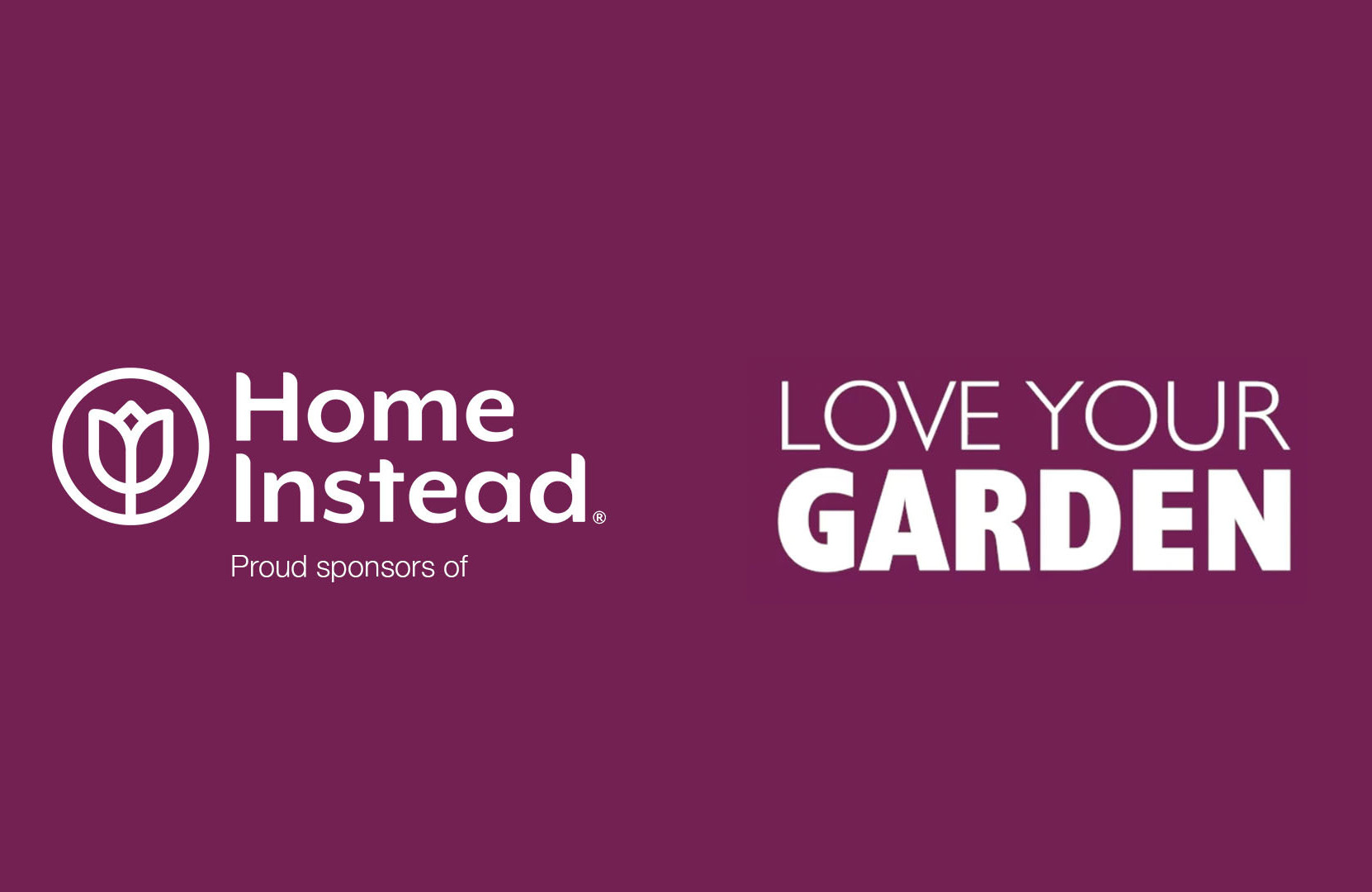