Home Instead Supports Friends of Markington

Friends of Markington held a Christmas Ball on Saturday evening to raise funds for updating the War Memorial Institute situated in the heart of the village.

There are a number of user groups that hold weekly events in the Hall including Bingo, Fitness groups and Markington Friendship Group which see's up to 25 senior members of the community attend 3 times a month.

The local school Markington CofE Primary School's PTA is looking at starting a pop up cafe in the Hall on the first Monday of every month to encourage the elderly members of the village and surrounding areas to come together and enjoy a cup of tea and a slice of cake while being served by the children who attend the school.

Home Instead are looking at supporting this in 2019 and Lisa Stirk will be offering her help in the kitchen to wash up.

Markington Village are also launching a local Wellbeing Service in 2019 where they will be working closely with HELP (Harrogate Easier Living Project) a local charity based in Ripon where local people will offer a befriending and transport service to people who find themselves isolated and maybe feeling lonely.

Home Instead will be actively involved in supporting Friends of Markington to launch this scheme in the New Year. 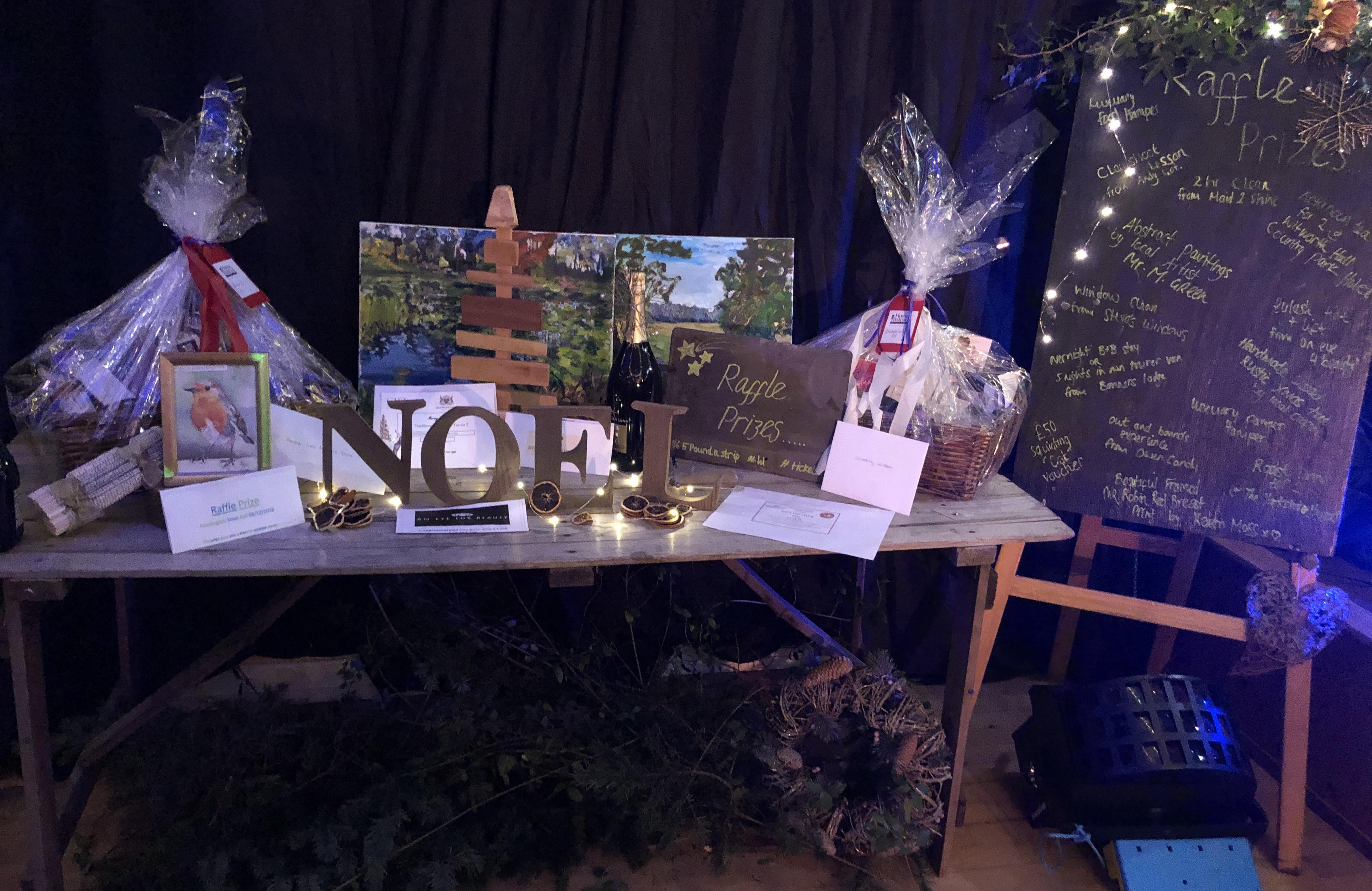