Home Instead Harrogate, Ripon and Thirsk has again been accredited as a Living Wage Employer.

The Living Wage commitment will see everyone working at Living Wage accredited organisations receive a minimum hourly wage of £8.75 in the UK or £10.20 in London. Both rates are significantly higher than the government minimum for over 25s, which currently stands at £7.83 per hour.

Based in Yorkshire and the Humber, a region with one of the highest proportions of non-Living Wage jobs in the country (24%), with over 502,000 jobs paying less than the real Living Wage. Despite this, Home Instead Harrogate, Ripon and Thirsk has committed to pay the real Living Wage and deliver a fair day’s pay for a hard day’s work.

The real Living Wage is the only rate calculated according to the costs of living. It provides a voluntary benchmark for employers that wish to ensure their staff earn a wage they can live on, not just the government minimum. Since 2011 the Living Wage movement has delivered a pay rise to over 150,000 people and put over £600m extra into the pockets of low paid workers.


Sheena Van Parys, co-owner of Home Instead, states; “we have always believed that our employees should receive a fair pay for the job that they do, and in fact we pay our team an hourly rate much higher than the Living Wage, but the Living Wage Foundation does fantastic work in encouraging organisations to pay the Living Wage. Our CAREGivers do a fantastic job in the community supporting older people, enabling them to continue to live at home, therefore they deserve to be paid fairly for the important and vital support they give.”


Tess Lanning, Director, Living Wage Foundation said: “We’re delighted that Home Instead Harrogate, Ripon and Thirsk has joined the movement of over 4,000 responsible employers across the UK who voluntarily commit to go further than the government minimum to make sure all their staff earn enough to live on.


“They join thousands of small businesses, as well as household names such as IKEA, Heathrow Airport, Barclays, Chelsea and Everton Football Clubs and many more. These businesses recognise that paying the real Living Wage is the mark of a responsible employer and they, like this Home Instead office, believe that a hard day’s work deserves a fair day’s pay." 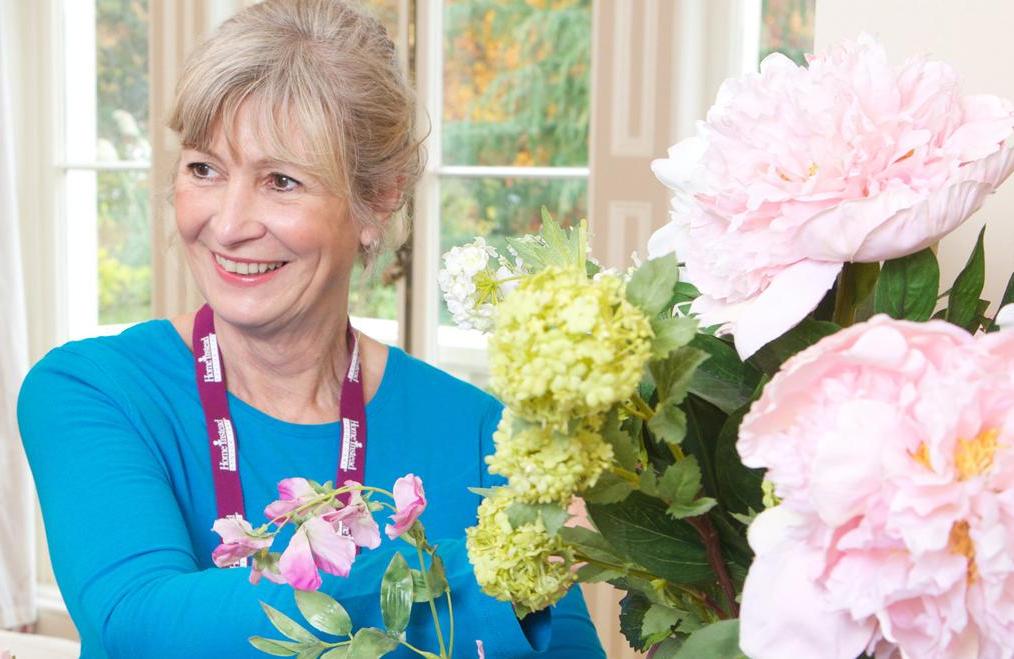