A golfing legacy to raise funds for Dementia Forward and Parkinson's

The event was organised by Anthony Blackburn from Harrogate based Home Instead and combined a six hole reception course with a host of family activities at Rudding Park.

It was inspired by one of Mr Blackburn's clients who had been a keen sportsman all his life and his enthusiasm helped to establish the Golf in Society Harrogate club three years ago.

Since then, the social enterprise has held fortnightly Dementia and Parkinson’s friendly golf sessions at Rudding Park.

Anthony said: “During that time we’ve introduced so many new people to golf, had two holes in one, proved how golf can improve your physical and mental well-being and, just as importantly, provided much needed respite support for carers."

He added: “George was one of my first clients when I started as a CAREGiver with Home Instead Harrogate.

others are now enjoying better lives with Parkinson’s as a result of discovering golf.

“George enjoyed sport all his life and in his later years that meant many an hour discussing the latest sporting news with me; memories I will always treasure."

It was an amazing day and everyone's hard work paid off and even the bad weather couldn't bring the spirit down of the day.

A huge thank you to Anthony and Golf in Society for sharing your event with Home Instead Senior care.  It was a privilege to be a part of such an amazing occasion. 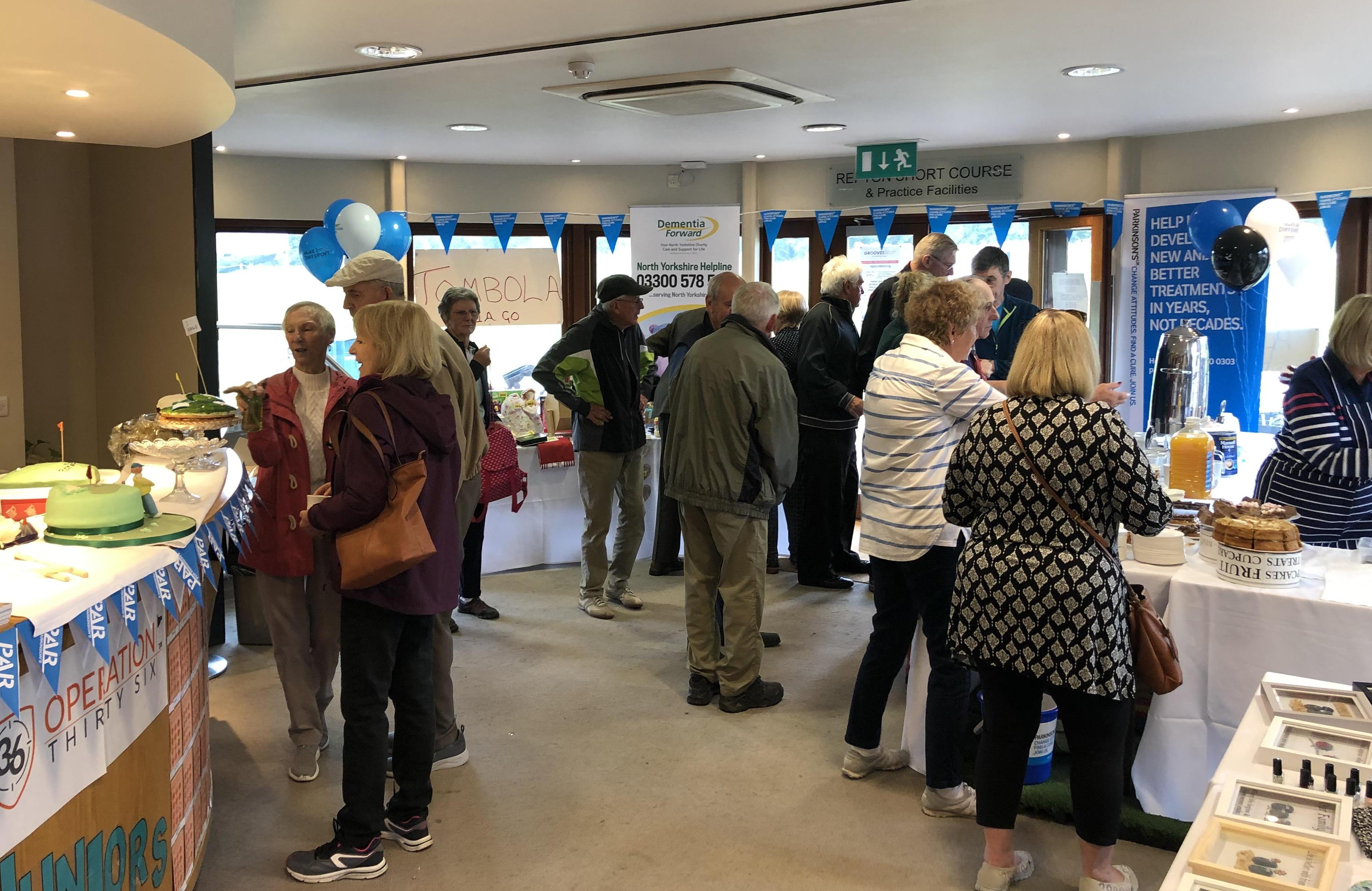