Local company Home Instead, who provide home support to people living in their own home in and around Harrogate, Ripon, Thirsk, are delighted to be partnering with the Everyman Cinema in Harrogate to offer free film screenings of well-known films that are particularly suitable for people living with Dementia.

A dementia friendly screening means that cinema lights are left on low throughout the film and the volume is lower than usual to create a softer, more relaxed feel. People are free to move around the cinema and everything is set up to be particularly suitable for those living with dementia, their family and their carers. Home Instead CAREGiver’s, who are trained dementia specialists, will also be in attendance to provide any additional support.

Lisa Stirk, Community Co-ordinator at Home Instead, was inspired to bring dementia friendly films to the local area. Commenting on the first screening, Lisa said, “There was a lot of singing and clapping at the end of the film, and it was wonderful to see everyone, Including carers and family members laughing throughout the film, a good sign that everyone enjoyed themselves.”

She continued, “The staff at Everyman, Harrogate were very attentive, helpful and made themselves available both to the cinema attendees and the staff of Home Instead. We are now going to provide dementia friendly workshops for all of their staff, which will give the already fantastic staff even more skills in working with those who are living with Dementia and who visit the Everyman Cinema”

One client who attended the cinema screening told us that she ‘thoroughly enjoyed her morning and went home buzzing.’ She also said she ‘can’t wait for the next screening in June!’

Sheena Van Parys, Co-Owner of Home Instead in Harrogate said, “At Home Instead many of our clients are living with Alzheimer’s or other forms of dementia, so we understand the challenges faced by family carers. The dementia friendly cinema screenings are a wonderful opportunity for people living with dementia, their friends and family to have time together in a safe environment, watching wonderful movies. Please tell everyone you know and of course come along to the next screening, we would love to see you.”

The next screenings will take place at Everyman Harrogate, Westgate House, Station Parade, Harrogate, HG1 1HQ, on the following dates:

To find out more information about the film screenings, please contact Home Instead on 01423 774490 or visit: https://www.homeinstead.co.uk/harrogate-ripon-thirsk 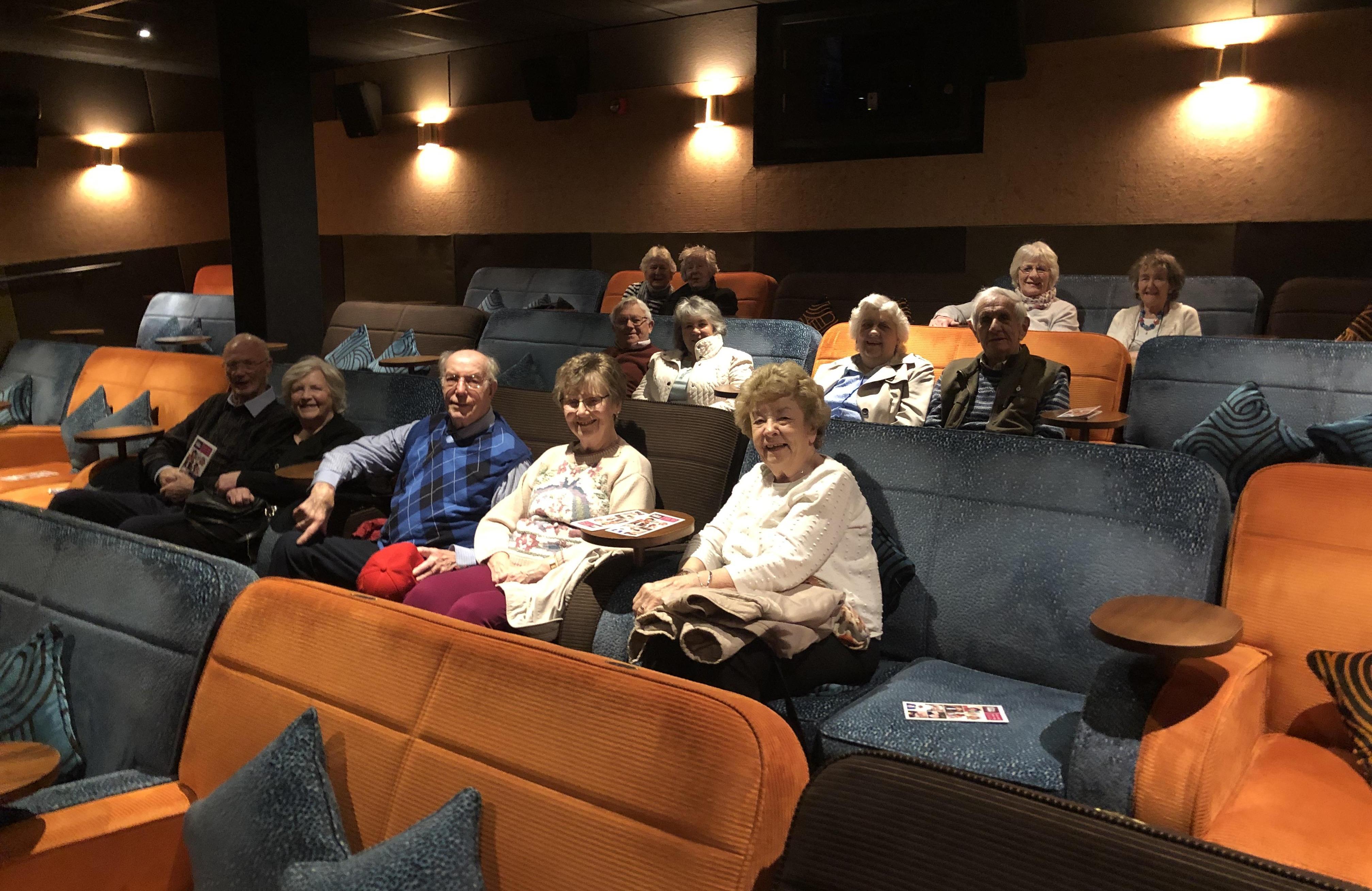