Home Instead Harrogate , Ripon and  Thirsk is proud to be celebrating Living Wage Week, from 9-15 November 2020,  a UK-wide celebration of the almost 7,000 employers that have voluntarily committed to ensure employees and sub-contracted staff earn a real Living Wage.

The real Living Wage is calculated according to the cost of living in the UK and in London. Employers choose to pay this wage on a voluntary basis and it applies to all workers over 18 – in recognition that young people face the same living costs as everyone else.

Sheena Van Parys, co-owner of Home Instead, states; “we have always believed that our employees should receive a fair pay for the job that they do,  the Living Wage Foundation does fantastic work in encouraging organisations to pay the Living Wage. Our CAREGivers do a fantastic job in the community supporting older people, enabling them to continue to live at home, therefore they deserve to be paid fairly for the important and vital support they give.” 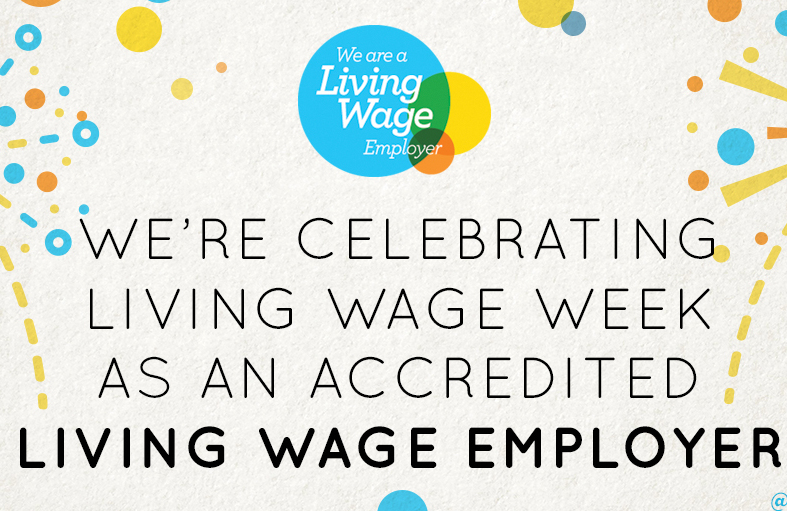