Featured in the Evening Gazette

We were recently featured in the local press. This is what the Gazette had to say...

A Stockton home care service has been praised for its exceptional care and leadership following an inspection by the Care Quality Commission (CQC).

Home Instead Senior Care Cleveland, on Bowesfield Lane, Preston Farm, has been awarded an outstanding rating by the CQC after an inspection on September 24, last year.

An inspection report, which was published last month, said: "The service was exceptionally caring.

"People and their family members were extremely positive about the care they received.

"People were supported by a dedicated team of regular staff who supported them to maintain their independence and respected their privacy and dignity.

"Staff were carefully matched to people they supported and went out of their way to improve their quality of life." Stockton home care service has been praised for its exceptional care and leadership following an inspection by the Care Quality Commission (CQC).The business was set up in 2014 and is owned and run by former Stockton Rugby Club player, Gavin Morrigan, and his partner Michelle Fairless.

The service provides personal care to people living in their own homes in the community and provides a service to older adults.

"Michelle and I are immensely proud of what the team has achieved.

“Reading the report, with its many positive comments, is humbling. We all love what we do and are committed to bringing peace of mind to our clients and their families.”Highlighting the leadership of the service, the report adds: "The service was exceptionally well-led.

"There was a very strong management team who were actively involved in the day to day running of the service.

"The provider had worked exceptionally hard to build very strong community links and this was continuously developing.

It also received the award for outstanding contribution to the borough of Stockton at the Mayor’s Service to the Community Business Awards.

Both Mr Morrigan and Ms Fairless were awarded in response to an elderly fraud prevention scheme established by Home Instead.

Inspectors acknowledged that the scheme has had a ‘wide-reaching and crucially important impact in preventing crime being perpetrated against the elderly’.
"This work had impacted in a positive way on people using the service and the wider community.

"Staff felt extremely valued and felt their contribution to the service was recognised.

"There were clear visions and values for the service to continually improve the existing high standards of care."

Home Instead Cleveland has previously won a Community Minded Business Award from the Police and Crime Commissioner of Cleveland. 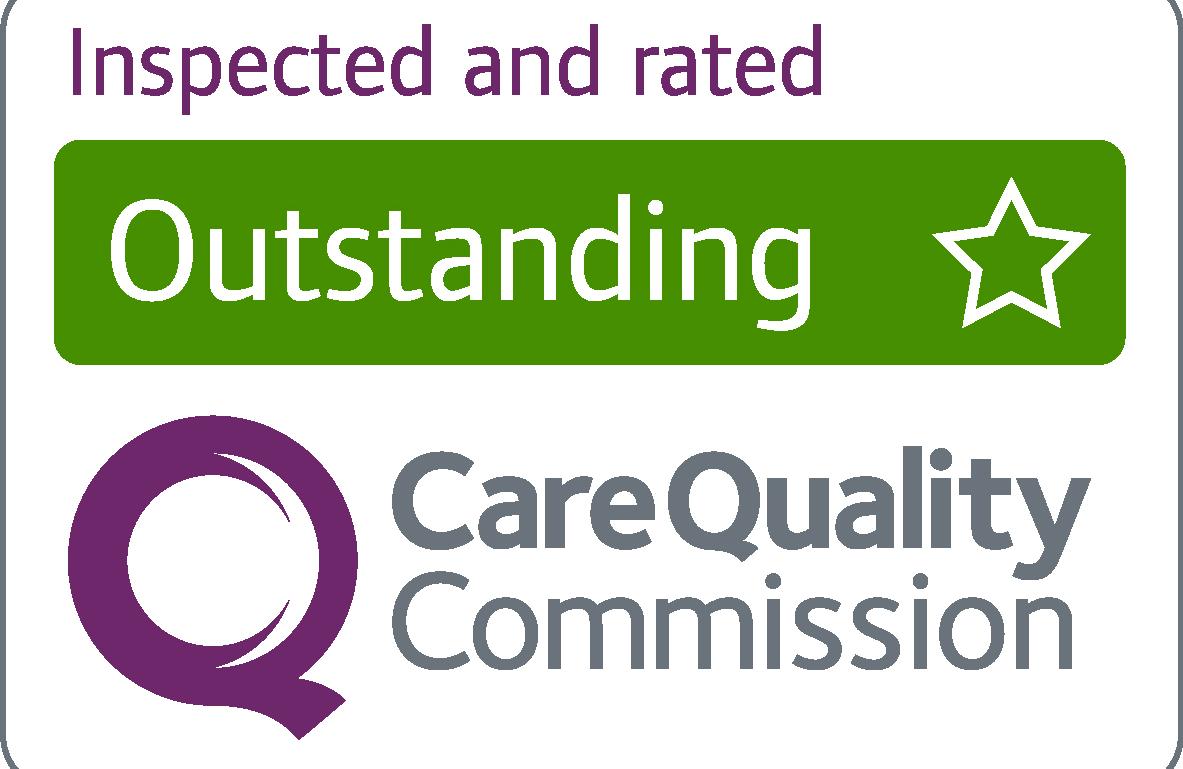