We’re bursting with pride after awarding the winners of our Purple Plaque competition, which celebrates the achievements of remarkable older people. Among the winners were three members of the Home Instead family, who impressed the judges with their benevolence and commitment to helping others.

Home Instead launched the competition along with Greatest Hits Radio, asking people to nominate an older person in their life who has done something outstanding. Keen to mirror the blue plaques that commemorate the lives of remarkable famous people, Greatest Hits Radio awarded the winners with a plaque that took a similar style, but in Home Instead’s colour of purple.

We were delighted to learn that amongst the winners are three people who are involved with Home Instead and huge supporters of ours. They are:

Andy Crane, presenter of Greatest Hits Radio, personally awarded some winners with their prizes, surprising them on their doorstep and handing over their purple plaques.

Lee Chapman, brand director at Home Instead UK, says: “Often the work of older people goes unnoticed; all of us across the Home Instead family know that all too well. We were keen to hear about these unsung heroes and celebrate the difference they have made.

“I want to congratulate all 15 purple plaque winners, and I’m delighted to learn that three of them are part of our Home Instead family. Thank you to all of the families and loved ones who took the time to share their stories with us at Home Instead. Many of them show no signs of slowing down, and we can’t wait to see what else they achieve!” 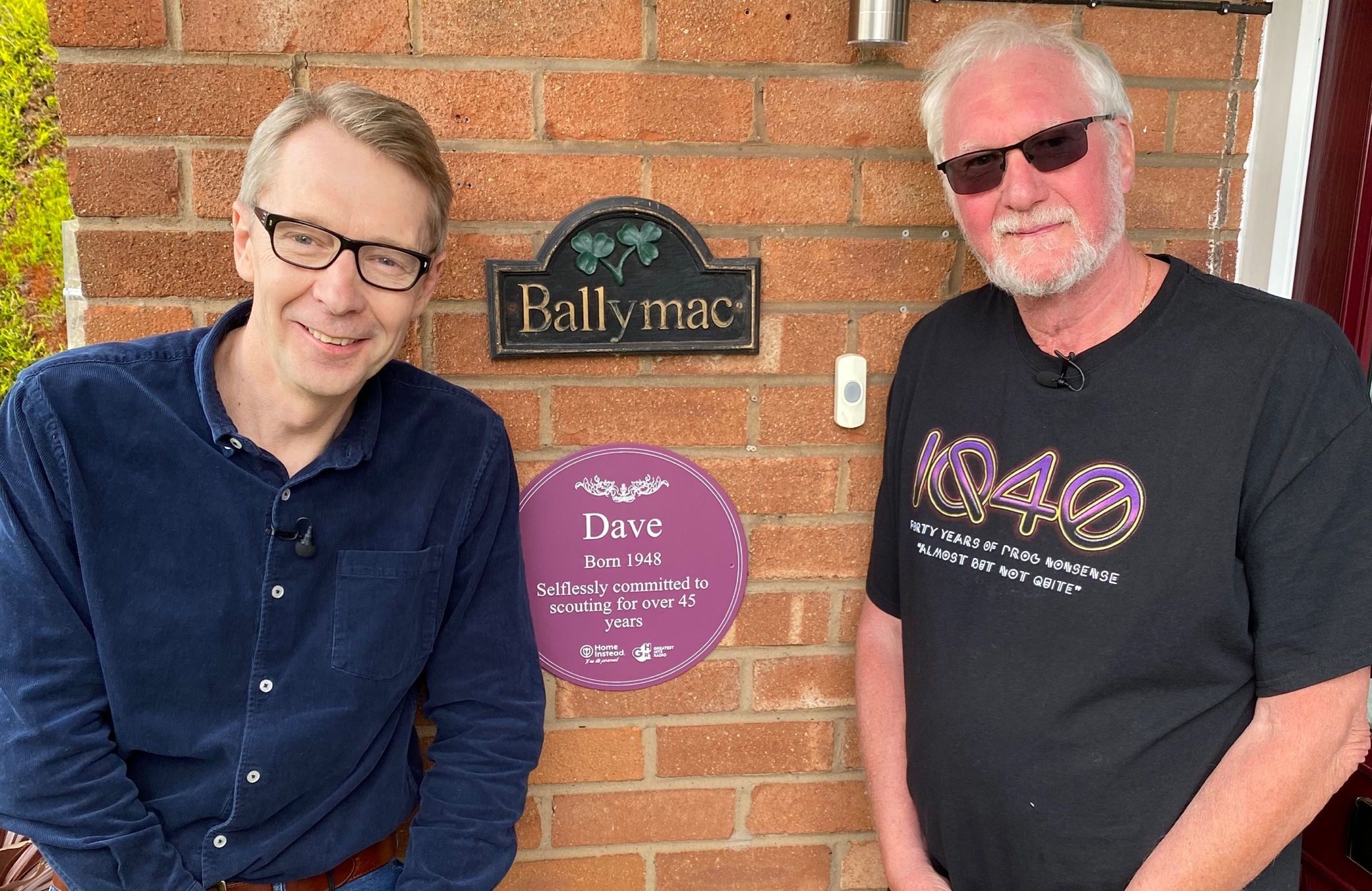