We were delighted that our managing director, Martin Jones, was invited to speak on Sky News this morning, alongside Dame Esther Rantzen, to discuss her proposed ‘Golden Day’ to celebrate older people.

Dame Esther Rantzen, who has been championing older people for many years, has a vision for a national ‘Golden Day’ where older people are recognised for their contribution to society.

The programme discussed society’s attitude towards older people, and whether or not they are overlooked in the UK.

Interestingly, in the top 20 list of UK charities, not one of them is for older people. AGE UK, one of the biggest charities for older adults, sits at #44 on the list.

Speaking to Sarah-Jane, Martin said, “We have an ageing population and older people are to be celebrated; it’s about what they can offer to society. Older people have so much to give with their vast life experience.”

Continuing, he said, "Let's get rid of the bias associated with older people and just look at them as people. We should just celebrate them and their achievements.”

A Golden Day would remind us all of the importance of our older generation and what is happening in their lives.

As the UK’s leading home care provider specialising in care for the elderly, we absolutely support Dame Esther with this initiative.

Find out about our award-winning home care services for the elderly. 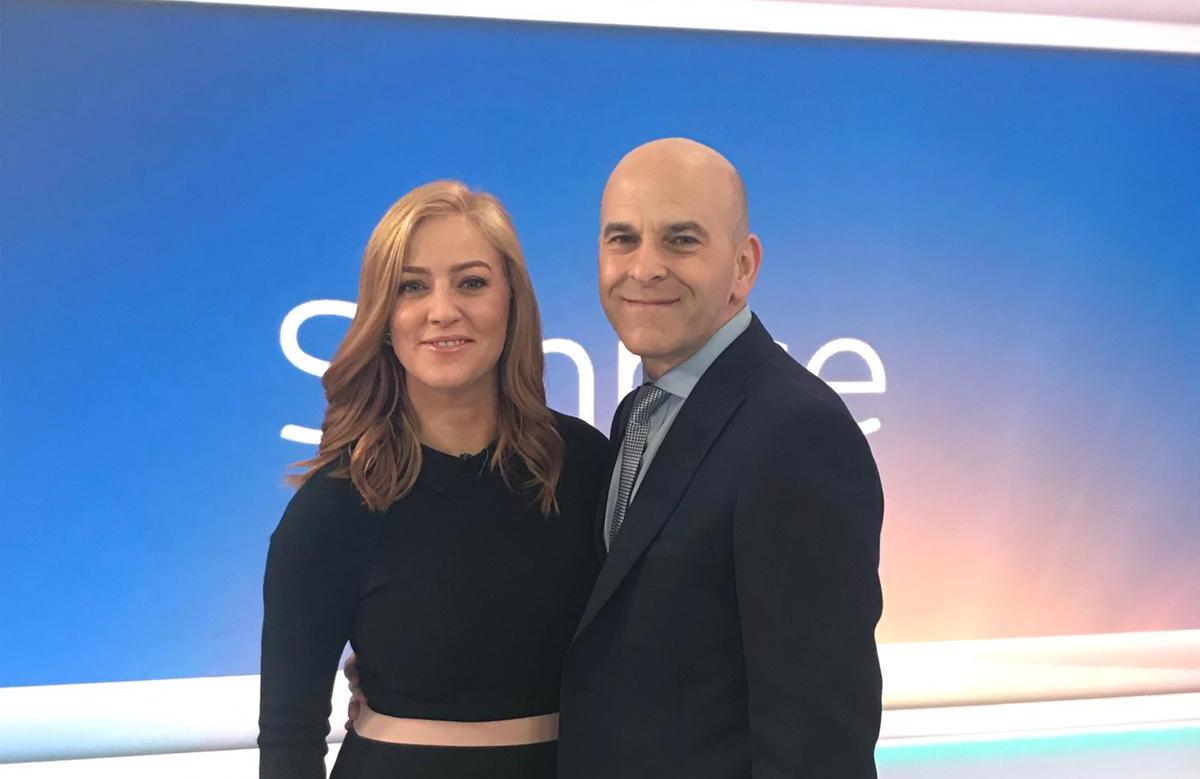