Letter to The Sunday Times – Shielding for over 50s | National Office

Letter to The Sunday Times – Shielding for over 50s

When the government announced plans for the over-50s to shield, our CEO Martin Jones, who himself falls within the age bracket, had issue with the impact this would have on the country’s economic and social wellbeing.

Thankful that the plans were swiftly dropped, Martin nonetheless wrote to the Times to express his relief.

You can read the content of his letter, which was published on August 9th, here:

“I was pleased and relieved to see that the government has dropped its plans, as revealed by Tim Shipman (News, last week), to make over-50s shield. The policy would have left companies such as our own, where employees are not able to do their work from home, without a large portion of their valuable, experienced staff. It would also have spoken to a broader indifference to, and disregard for, ‘the elderly’ that is brewing in the UK.

“People over 50, be they 56-year-old CEOs or 83-year-old volunteers, are crucial to this country’s economic and social wellbeing. To ostracise from them from the very society to which they contribute so much with such a blunt, blanket legislation would have been truly draconian and – much like the virus itself – unquestionably ageist”. 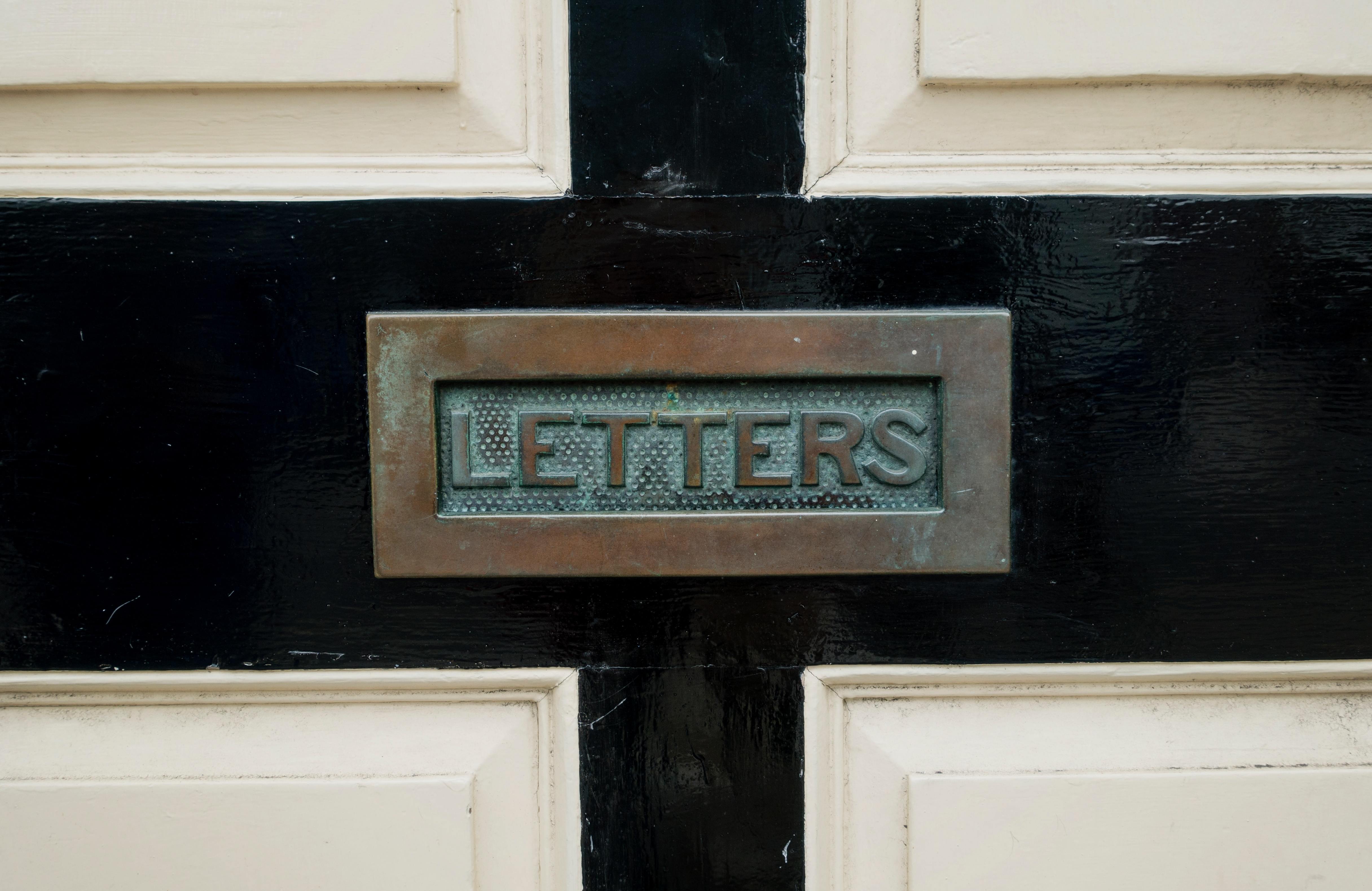