We have recently launched a series of new recipes with top chef Rosemary Shrager as part of an initiative to get older people eating again.

The campaign has been created in response to new research that says nearly one in 10 (9%) older people admit they rarely get to eat their favourite nostalgic dishes.

Traditional roast beef and Yorkshire pudding topped the mealtime charts for Britain’s over 75s with nearly a quarter (24%) choosing the traditional beef Sunday roast as their favourite nostalgic home-cooked meal with regional stew (11%) and fish and chips (10%) coming in second and third place. Other popular choices were cottage pie (8%) and corned beef hash (7%).

The recipes have been commissioned by the home care provider as part of it’s Stay Nourished campaign which was launched following research that showed over a third (34%) of 75s and over are skipping meals once a week or more.

Rosemary said: “Eating well should play a significant part in all our lives and we know that a good diet and regular, nutritious meals are essential to keep older people healthy and at home for longer. As we age our tastes change, cooking can become difficult or we become jaded by repetitive meals, which can cause many older people to lose their interest in food.

“These simple, tasty and nostalgic recipes have been designed with these people in mind, and to help families or carers inspire older people. Starting the conversation about what people like, what they remember and getting them involved in the food they eat can reignite tastes and memories.”

Martin Jones, managing director of Home Instead, which provides home care support for 13,000 older people across the UK, said: “We already know that malnutrition in older people can have a significant impact on physical health and wellbeing and it is on the rise. Our research earlier this year showed that significant numbers of older people are skipping meals and this is something we felt we needed to address.”

Professor Jane Murphy, Professor of Nutrition at Bournemouth University, said: “In older generations, tastes and appetite might change for a multitude of reasons. This could be through illness, bereavement, boredom, or it could be as simple as not being inspired by microwave meals or bland, simple to cook options.

“It’s crucial that food is tailored to meet individual needs through a variety of tastes, smells and textures that will help keep people interested in food. These recipes are nutritionally balanced, providing important food groups and necessary vitamins and minerals that may be lacking in the diets of older people. Providing extra calories and protein is vital if people have smaller appetities and have lost weight.”

Martin continued: “The Stay Nourished campaign was launched to help both families and CAREGivers understand the importance of keeping older people well nourished and interested in food. Food and nutrition play such an important role in our wellbeing and health and we’re delighted to have worked with such a high profile chef to help get older people excited by food again.”

If you are interested in trying our recipes, you can find them here or why not get in touch with your nearest home care office to see how we can help you or a loved one with nutrition as you age. 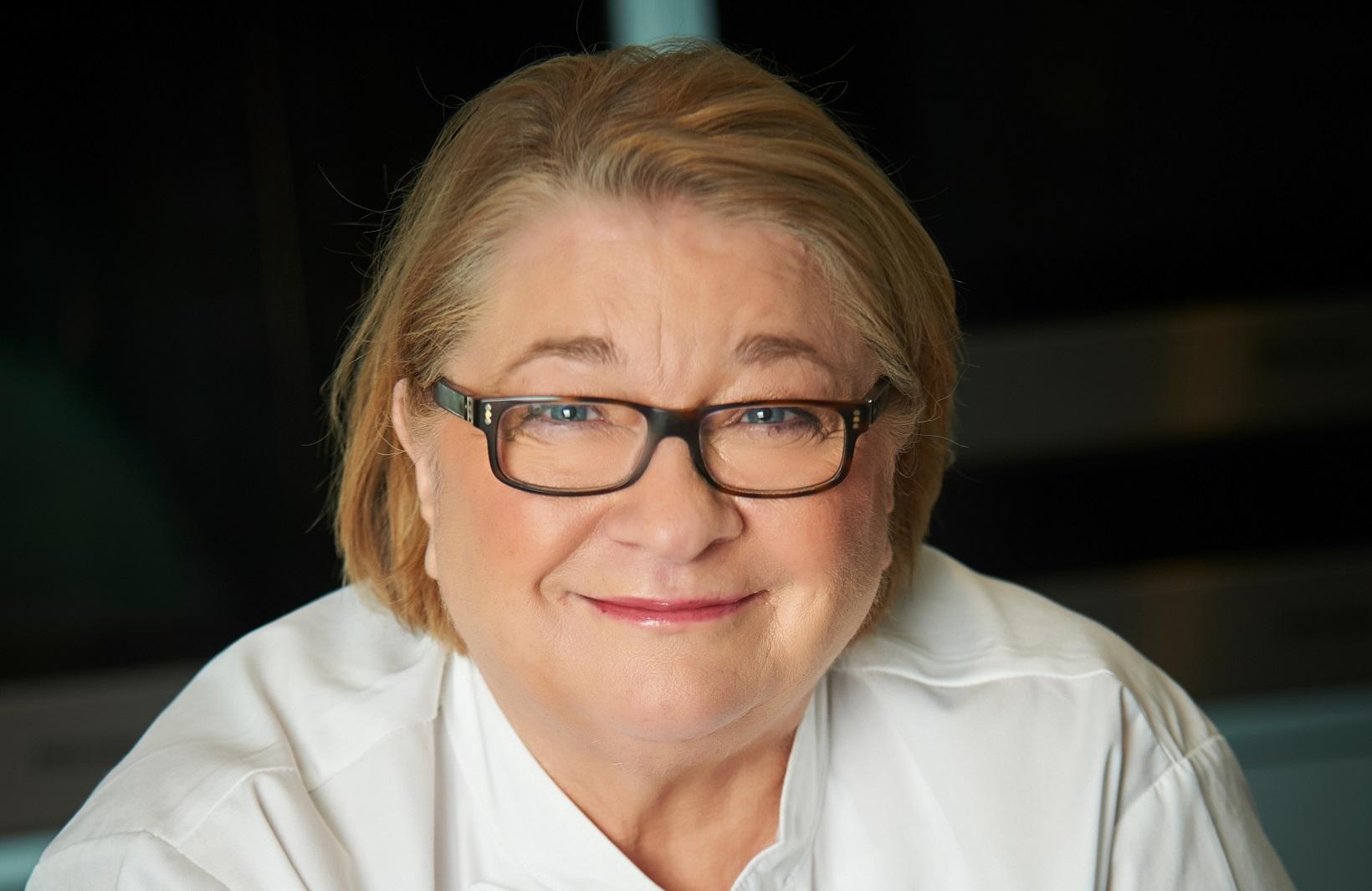