Tony O'Flaherty, owner of Home Instead Wandsworth, Lambeth & Dulwich, has raised £1,000 for a dementia café after completing the National Three Peaks Challenge.

The Three Peaks Challenge involves climbing Snowdon, Scafell Pike, and Ben Nevis, the three highest peaks in the UK, often within 24 hours. The total walking distance is 23 miles (37km) and the total ascent is 3064 metres (10,052ft).

For Tony, taking on the challenge was daunting but he did it in support of a weekly dementia café which takes place in Lambeth. He feels passionately about supporting those living with dementia and for this particular challenge, he raised crucial funds for this local, and very popular dementia café.

A dementia café is a place where people living with dementia can go to socialise in an informal setting, and feel comfortable and supported. The café provides an opportunity for anyone with memory loss or dementia, their carers, friends and family members, and others just looking for company, to come to meet and relax.

Tony explained, “It was an intimidating task to take on, but I was determined to complete the challenge within 24 hours. Thankfully, I managed to complete all 3 mountains in 23 hours and 37 minutes, and I am so pleased to have raised a significant amount for The Healthy Living Club’s dementia cafe.”

The Three Peaks Challenge is very popular, and hosts several groups each year. Many walkers, like Tony, climb the mountains to raise money for a cause, whilst others simply do it for an exhilarating challenge. 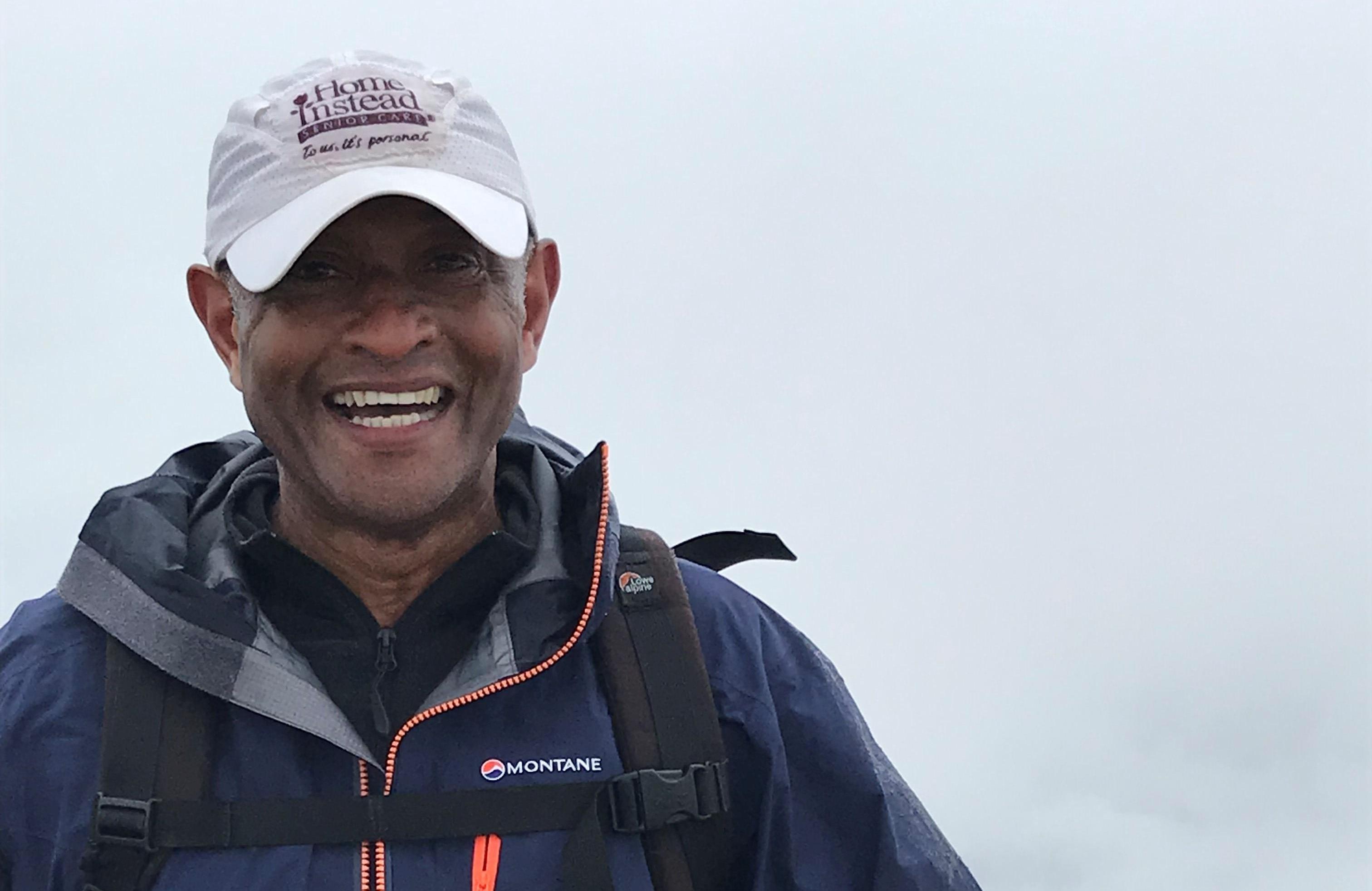