Home Instead’s commitment to equality and diversity has been recognised in the Financial Times’ third annual Diversity Leaders ranking.

We are delighted to come sixth in the healthcare sector, making us the highest scoring home care company in Europe!

The survey of more than 100,000 employees in 16 countries, conducted by research company Statista, assesses employees’ perception of companies’ inclusiveness and efforts to promote diversity. These include gender balance, openness to all forms of sexual orientation, race and ethnicity, disability and age.

This fabulous achievement is reflected in the policies and inclusiveness supported at Home Instead, particularly with our franchise offices which celebrate equality and diversity. Many of them mark occasions such as Pride Month, International Women’s Day, Older Person’s Day and Diwali, which are embraced and enjoyed by colleagues and clients alike.

The online survey was conducted across 15,000 European companies, where participants were asked to what extent they thought their employer promoted diversity on a scale from zero to 10.

Martin Jones, CEO of Home Instead UK comments: “I am thrilled that Home Instead is recognised in this list.  It is testament to the wonderful culture we have established across our network of franchise offices.” 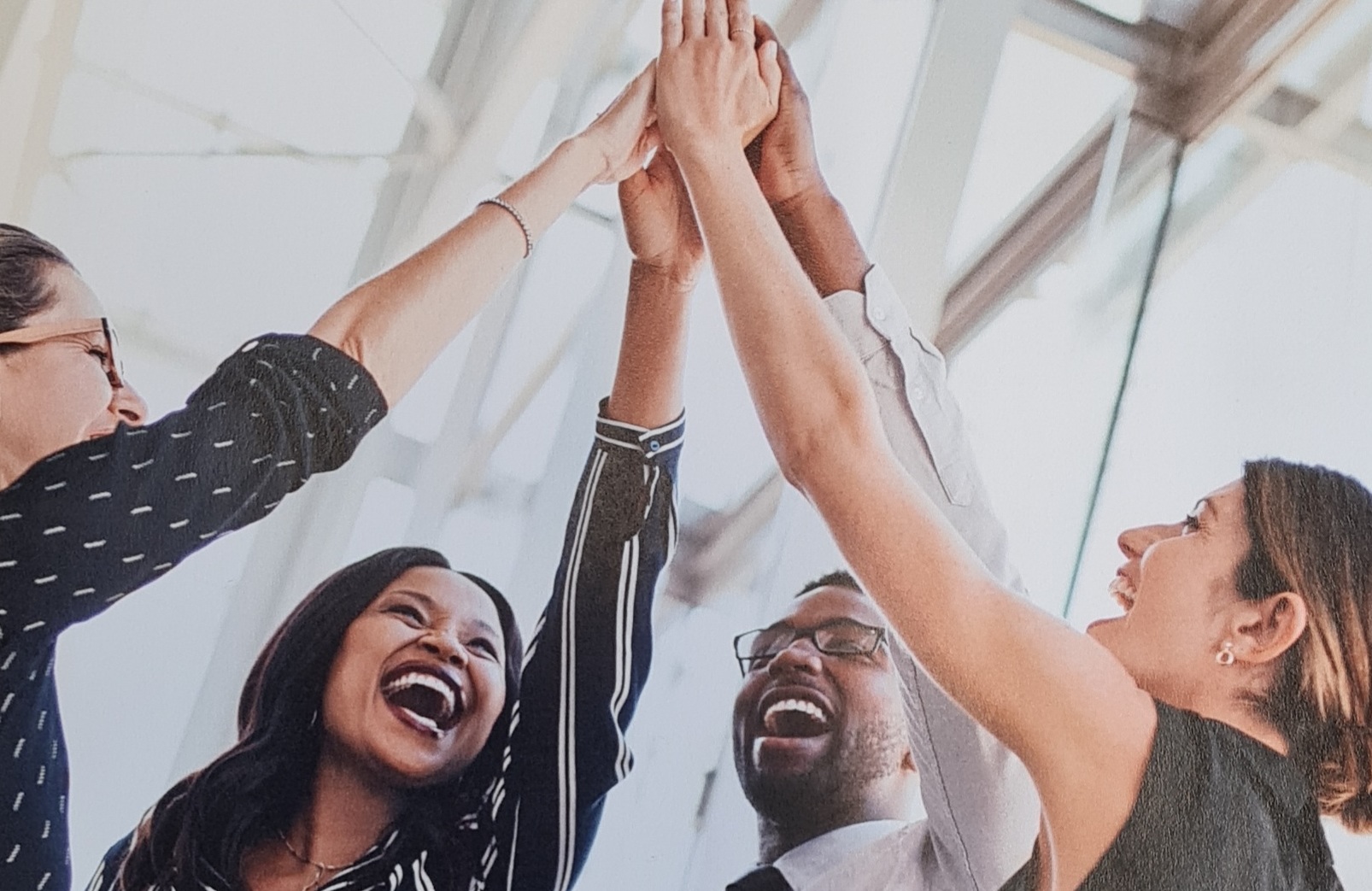